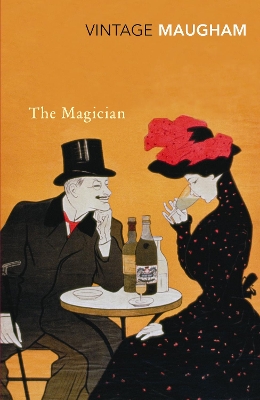 Set in Bohemian Paris at the turn of the 20th century, this sinister novel was inspired by the notorious black magician, Aleister Crowley. Presenting a vibrant picture of Parisian cafe society, it also explores the struggle of the individual against domination and enslavement by the forces of darkness.

Other Editions - The Magician by W. Somerset Maugham 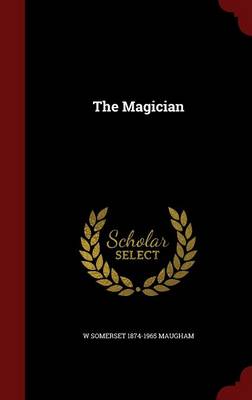 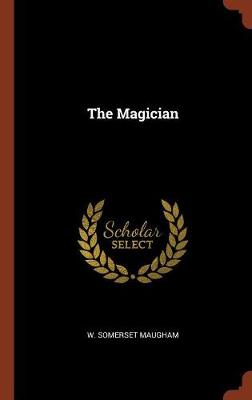 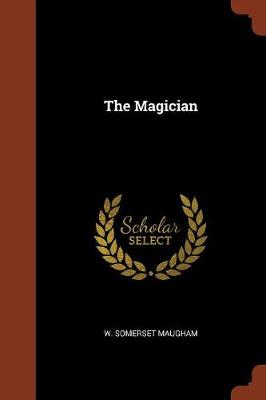 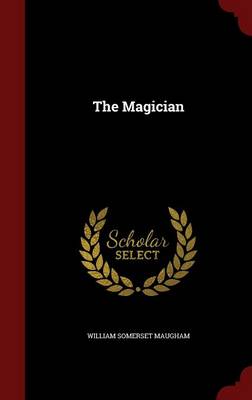 » Have you read this book? We'd like to know what you think about it - write a review about Magician book by W. Somerset Maugham and you'll earn 50c in Boomerang Bucks loyalty dollars (you must be a Boomerang Books Account Holder - it's free to sign up and there are great benefits!)