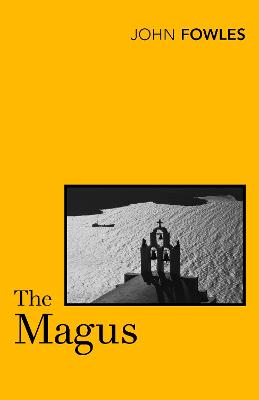 Description - The Magus by John Fowles

On a remote Greek island, Nicholas Urfe finds himself embroiled in the deceptions of a master trickster. As reality and illusion intertwine, Urfe is caught up in the darkest of psychological games. John Fowles expertly unfolds a tale that is lush with over-powering imagery in a spellbinding exploration of human complexities. By turns disturbing, thrilling and seductive, The Magus is a feast for the mind and the senses.

Other Editions - The Magus by John Fowles 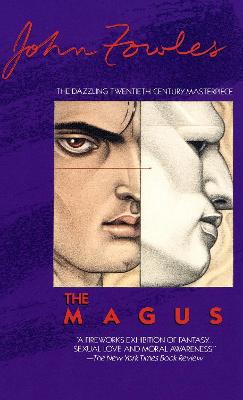 » Have you read this book? We'd like to know what you think about it - write a review about Magus book by John Fowles and you'll earn 50c in Boomerang Bucks loyalty dollars (you must be a Boomerang Books Account Holder - it's free to sign up and there are great benefits!)

John Fowles was born in England in 1926 and educated at Bedford School and Oxford University. John Fowles won international recognition with his first published title, THE COLLECTOR (1963). He was immediately acclaimed as an outstandingly innovative writer of exceptional imaginative power and this reputation was confirmed with the appearance of his subsequent works. John Fowles died in 2005.