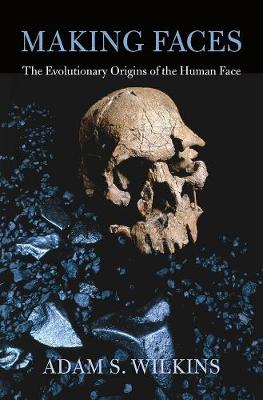 Making Faces: The Evolutionary Origins of the Human Face

Humans possess the most expressive faces in the animal kingdom. Adam Wilkins presents evidence ranging from the fossil record to recent findings of genetics, molecular biology, and developmental biology to reconstruct the fascinating story of how the human face evolved. Beginning with the first vertebrate faces half a billion years ago and continuing to dramatic changes among our recent human ancestors, Making Faces illuminates how the unusual characteristics of the human face came about?both the physical shape of facial features and the critical role facial expression plays in human society.

Offering more than an account of morphological changes over time and space, which rely on findings from paleontology and anthropology, Wilkins also draws on comparative studies of living nonhuman species. He examines the genetic foundations of the remarkable diversity in human faces, and also shows how the evolution of the face was intimately connected to the evolution of the brain. Brain structures capable of recognizing different individuals as well as ?reading? and reacting to their facial expressions led to complex social exchanges. Furthermore, the neural and muscular mechanisms that created facial expressions also allowed the development of speech, which is unique to humans.

In demonstrating how the physical evolution of the human face has been inextricably intertwined with our species' growing social complexity, Wilkins argues that it was both the product and enabler of human sociality.

» Have you read this book? We'd like to know what you think about it - write a review about Making Faces: The Evolutionary Origins of the Human Face book by Adam S. Wilkins and you'll earn 50c in Boomerang Bucks loyalty dollars (you must be a Boomerang Books Account Holder - it's free to sign up and there are great benefits!)


A Preview for this title is currently not available.
More Books By Adam S. Wilkins
View All 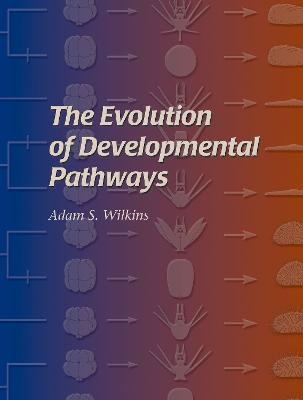 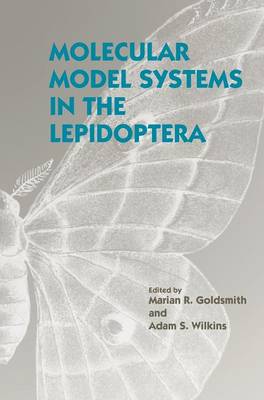