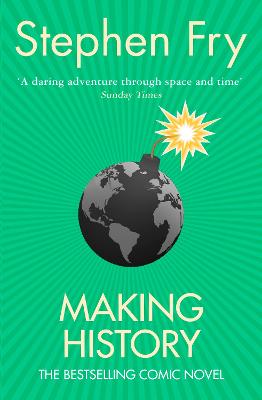 A novel of ideas - comical, historical, frightening and unputdownable.

Michael Young is a brilliant young history student whose life is changed when he meets Leo Zuckerman, an ageing physicist with a theory that can change worlds. Together they realise that they have the power to alter history and eradicate a great evil. But tinkering with timelines is more dangerous than they can imagine and nothing - past, present or future - will ever be the same again. 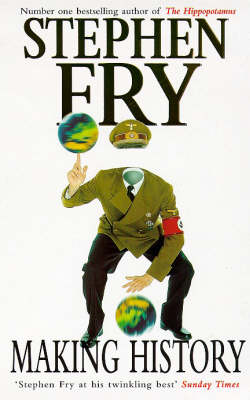 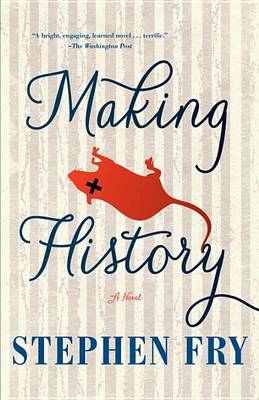 » Have you read this book? We'd like to know what you think about it - write a review about Making History book by Stephen Fry and you'll earn 50c in Boomerang Bucks loyalty dollars (you must be a Boomerang Books Account Holder - it's free to sign up and there are great benefits!)