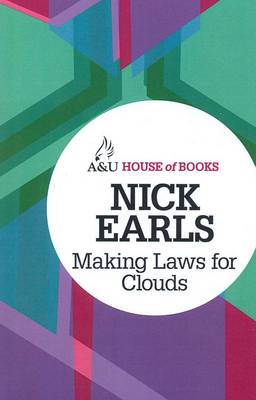 This could be the best summer of Kane's life . . .

But expecting life to play by the rules is like making laws for clouds. Kane's whole family has never worked by the rules. His dad ran off years ago, his mother's still chafing and drinking, and she's really bad on her bad days. Summer sets in, hot and humid, and Kane works the road verges. But he's got lofty ambitions, he's got Tanika on his mind and he's going to make this summer count, whatever it takes.

Once again Nick Earls is poignant, sharp, very funny and sometimes achingly sad. Making Laws for Clouds gives us the good times, shows us the bad, and - just like Kane - looks to making something hopeful for the future.


Other Editions - Making Laws for Clouds by Nick Earls 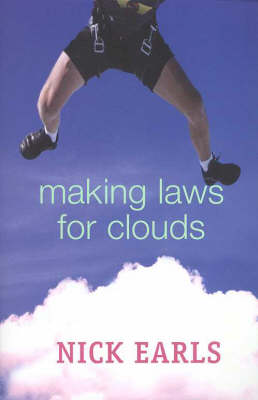 » Have you read this book? We'd like to know what you think about it - write a review about Making Laws for Clouds book by Nick Earls and you'll earn 50c in Boomerang Bucks loyalty dollars (you must be a Boomerang Books Account Holder - it's free to sign up and there are great benefits!)

Nick Earls is the author of fourteen books, including the bestselling novels Zigzag Street and Bachelor Kisses, Headgames, a collection of short stories, and several novels for young adults, including After January and 48 Shades of Brown, which won the Children's Book Council of Australia Book of the Year Award for older readers in 2000. His work has been published internationally in English and in translation, as well as being successfully adapted for film and theatre. He worked as a suburban GP and medical editor before turning to writing. Nick Earls lives in Brisbane.