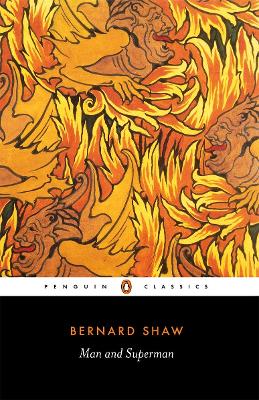 Shaw began writing MAN AND SUPERMAN in 1901 and determined to write a play that would encapsulate the new century's intellectual inheritance. Shaw drew not only on Byron's verse satire, but also on Shakespeare, the Victorian comedy fashionable in his early life, and from authors from Conan Doyle to Kipling. In this powerful drama of ideas, Shaw explores the role of the artist, the function of women in society, and his theory of Creative Evolution.
As Stanley Weintraub says in his new introduction, this is "the first great twentieth-century English play" and remains a classic expose of the eternal struggle between the sexes.

Other Editions - Man and Superman by George Bernard Shaw 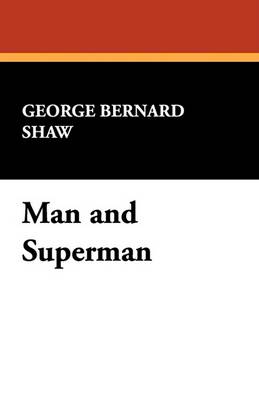 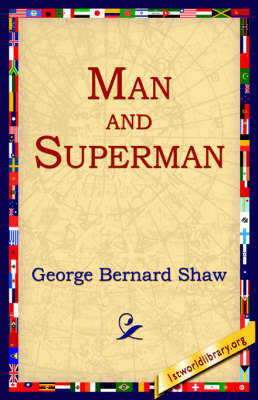 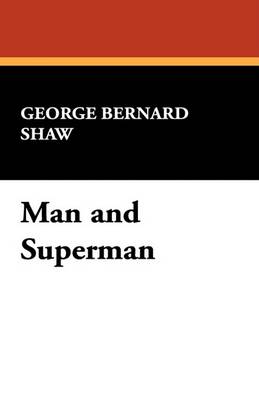 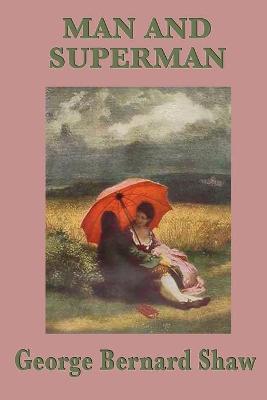 » Have you read this book? We'd like to know what you think about it - write a review about Man and Superman book by George Bernard Shaw and you'll earn 50c in Boomerang Bucks loyalty dollars (you must be a Boomerang Books Account Holder - it's free to sign up and there are great benefits!)

Dublin-born George Bernard Shaw (1856-1950) was an active Socialist and a brilliant platform speaker. He was strongly critical of London theatre and closely associated with the intellectual revival of British drama. Dan H. Laurence has edited Shaw's COLLECTED LETTERS and COLLECTED PLAYS with their Prefaces. He was Literary Advisor to the Shaw Estate until his retirement in 1990.Professor Stanley Weintraub teaches at the Institute of Arts and Humanistic Studies at Penn State University.