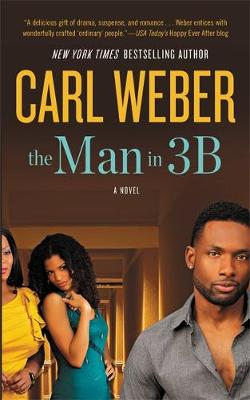 Description - The Man in 3B by Carl Weber

Daryl Graham has just moved into a Jamaica, Queens, apartment building and his neighbors, both male and female alike, can't stop talking about him. From his extreme attractiveness to his undeniable swag, Daryl is the man every woman wants and every man wants to be.Connie, an unhappy wife, turns to Daryl for help losing weight, hoping to fix her marriage. But when Daryl starts making Connie feel beautiful again, she questions whether her marriage is worth saving. Benny, a spoiled teenager raised by a single father, looks up to Daryl. When an unexpected event occurs, Benny is left questioning everything he's ever known to be true. Krystal, Daryl's first love, wants to make things work with her current boyfriend. Yet having Daryl back in her life sends her happy home spiraling out of control. And Avery, Connie's husband, doesn't care about anything or anyone when a financial opportunity comes his way-that is, until he notices how much time his wife is spending with their new neighbor.Everything seems to be going well, until someone is murdered, and everyone becomes a prime suspect.

Buy The Man in 3B by Carl Weber from Australia's Online Independent Bookstore, Boomerang Books.

Other Editions - The Man in 3B by Carl Weber 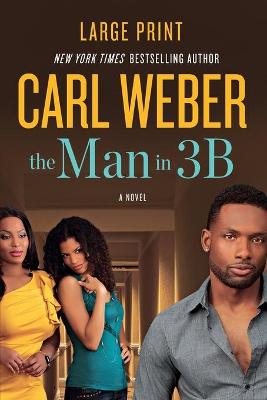 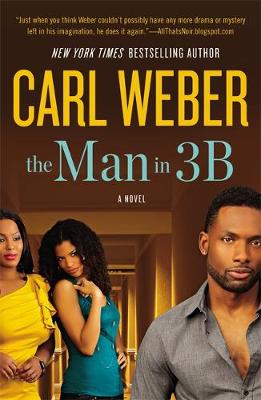 Book Reviews - The Man in 3B by Carl Weber

» Have you read this book? We'd like to know what you think about it - write a review about Man in 3B book by Carl Weber and you'll earn 50c in Boomerang Bucks loyalty dollars (you must be a Boomerang Books Account Holder - it's free to sign up and there are great benefits!)

Carl Weber is the New York Times bestselling author of over a dozen novels and short stories. A lifelong reader, Weber wanted to write stories about ordinary people who have crazy things happening in their lives. Now, when he's not connecting with readers through his books and his two bookstore chains, Urban Knowledge and Beach Reads, Weber is finding new talent for his own publishing company, Urban Books. Weber graduated from Virginia State University with a bachelor's degree in accounting and has an MBA in marketing from the University of Virginia.