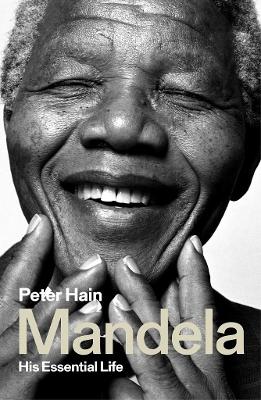 Mandela: His Essential Life chronicles the life and legacy of one of the twentieth century's most influential and admired statesmen. Charting his development from remote rural roots to city lawyer, freedom fighter, and then political leader, Peter Hain takes an in-depth look at Mandela's rise through the ranks of the African National Congress (ANC) and subsequent 27 years imprisonment on Robben Island, as increasingly vocal protests against the injustices of Apartheid brought his struggle against overwhelming prejudice and oppression to the eyes of the world.

This book encompasses Mandela's inauguration as South Africa's first democratically elected president, his "retirement" campaigns for human rights, a solution to AIDS and poverty. It goes on to chronicle his later years and death. Throughout, the humanity and compassion of this extraordinary world leader shine through. The author concludes with a critical analysis of his and the ANC's achievements, its leadership's subsequent slide into corruption, and whether under new direction South Africa can reclaim the values and legacy of Mandela, and the 'rainbow nation' he created and led to such global acclaim.

Other Editions - Mandela by Peter Hain 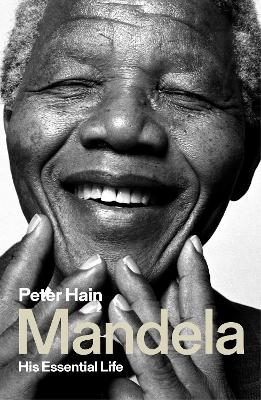 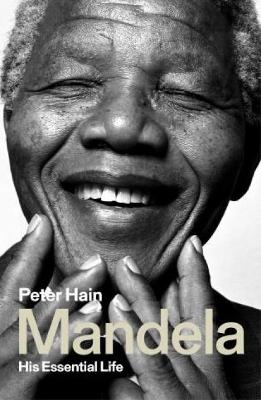 » Have you read this book? We'd like to know what you think about it - write a review about Mandela book by Peter Hain and you'll earn 50c in Boomerang Bucks loyalty dollars (you must be a Boomerang Books Account Holder - it's free to sign up and there are great benefits!)

Peter Hain is well known for a lifetime of anti-apartheid campaigning. Born to anti-apartheid activists with links to Mandela going back to the 1950s, he grew up in South Africa where his parents were jailed, then banned and finally exiled to Britain by the regime. The effectiveness of Hain's fervent campaigning in the 1970s made him a target of the regime's security services. Subsequently a Labour MP and government minister, Peter Hain served in several prominent Cabinet positions including Secretary of State for Northern Ireland, Secretary of State for Work and Pensions, and Leader of the House of Commons. He is now a member of the House of Lords. A regular contributor to the daily nationals, he is also the author of 20 books including Don't Play with Apartheid, Mistaken Identity, A Putney Plot?, Sing the Beloved Country and his memoirs Outside In.

A Preview for this title is currently not available.
More Books By Peter Hain
View All