One of Jane Austen's most profound works, Mansfield Park is a subtle, moving examination of the contrast between superficial charm and true integrity. It tells the story of shy, vulnerable Fanny Price, brought up by rich relations at Mansfield Park with only her cousin Edmund as an ally. When a glamorous couple, Mary Crawford and her brother Henry, arrive from London, their charisma and reckless taste for flirtation dazzle everyone except Fanny, putting her strength of character to its greatest test. 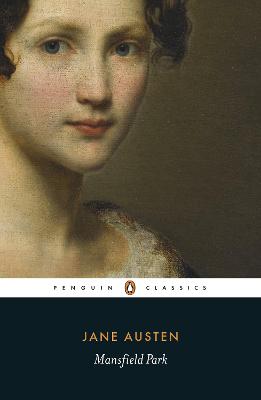 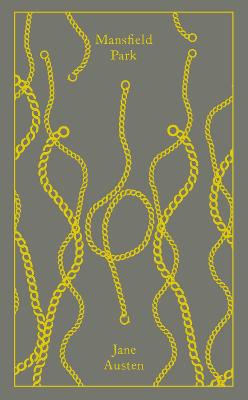 » Have you read this book? We'd like to know what you think about it - write a review about Mansfield Park book by Jane Austen and you'll earn 50c in Boomerang Bucks loyalty dollars (you must be a Boomerang Books Account Holder - it's free to sign up and there are great benefits!)

Jane Austen (1775-1817) is one of English literature's greatest and most widely-read writers - one of the four 'great English novelists' according to F. R. Leavis (along with George Eliot, Henry James and Joseph Conrad). Her novels, both romantic fiction and acerbic social commentary, include Sense & Sensibility, Pride & Prejudice, Emma, Persuasion and Northanger Abbey. The third of Austen's novels to be published, Mansfield Park is a subtle examination of social position and moral integrity. All six titles are published in the Penguin English Library.