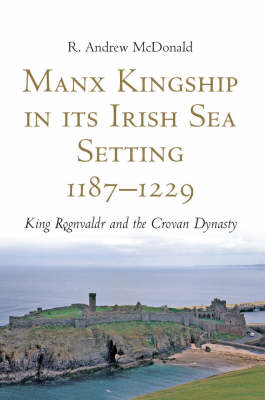 For over forty years, King Ragnvald Godredsson of Man and the Isles (r. 1187-1226) was a power to be reckoned with in the seas between Britain and Ireland. Praised by Irish bards and Icelandic saga-men as a great warrior, Ragnvald was also a devout Christian prince who patronized religious houses round the shores of the Irish Sea and maintained diplomatic relations with the rulers of surrounding lands and beyond. Despite his contemporary stature, Ragnvald and his dynasty have been largely ignored by modern historians. This book explores Ragnvald's reign within the framework of the dynasty to which he belonged (the Crovan dynasty) and the ultra-competitive arena of the Irish Sea basin in the decades around 1200. It explores kinship, marriage, succession, military power, foreign relations and religious patronage, and concludes with a detailed analysis of late Norse Manx kingship within a broader British context.

» Have you read this book? We'd like to know what you think about it - write a review about Manx Kingship in Its Irish Sea Setting, 1187-1229 book by R. Andrew McDonald and you'll earn 50c in Boomerang Bucks loyalty dollars (you must be a Boomerang Books Account Holder - it's free to sign up and there are great benefits!)

R. Andrew McDonald is associate professor of history and director of the Centre for Medieval and Renaissance Studies at Brock University, Canada. 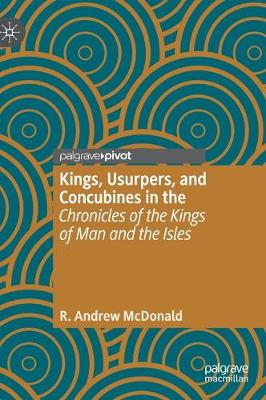 Kings, Usurpers, and Concubines in the 'Chronicles of the Kings of Man and the Isles'
Hardback, October 2019 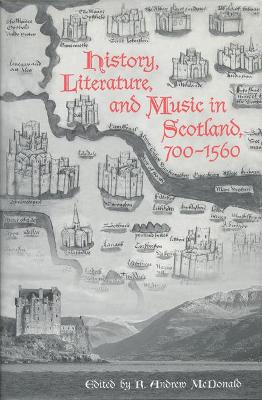 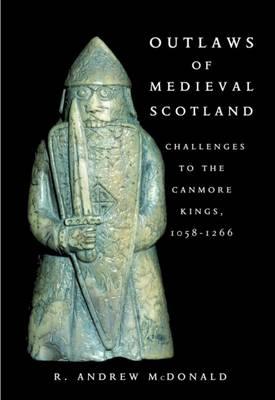