'It is said the Bintheyr Map to Everywhere will take its possessor wherever he or she needs to go...'Master thief, Fin, is unusual - when he's out of sight, everyone forgets he exists! He needs to find his mother - the one person who might remember him.Schoolgirl, Marrill, boards a pirate ship in a car park and is carried off to another world. She needs to find her way home.Fin and Marrill are on a wild adventure to find the Map to Everywhere, but can they escape the Oracle - a dark and powerful wizard who seeks the map to fulfil a terrifying prophecy?The first in an epic new adventure series from husband-and-wife team, John Parke Davis and NEW YORK TIMES bestselling author, Carrie Ryan. Beautifully illustrated by Todd Harris. » Have you read this book? We'd like to know what you think about it - write a review about Map to Everywhere: The Map to Everywhere book by Carrie Ryan and you'll earn 50c in Boomerang Bucks loyalty dollars (you must be a Boomerang Books Account Holder - it's free to sign up and there are great benefits!)

Husband and wife Carrie Ryan and John Parke Davis have been in love with each other's writing (and with each other) since meeting in law school a decade ago. Carrie is the NEW YORK TIMES bestselling author of the critically acclaimed Forest of Hands and Teeth series. John is an Assistant Federal Defender in the Western District of North Carolina as well as a published author of short fiction. Though they've been important parts of each other's writing for years, THE MAP TO EVERYWHERE is their first full collaboration. John and Carrie currently live in Charlotte, North Carolina, with their two ornery cats and one gullible dog. Visit Carrie's website at http://carrieryan.com, read her blogs at http://carrie-me.blogspot.co.uk and http://carrieryan.tumblr.com, follow her on Twitter @carrieryan and like her on Facebook at http://www.facebook.com/AuthorCarrieRyan.Todd Harris is the illustrator of The Hero's Guide series, the first of which was named a NEW YORK TIMES notable book of 2012. He lives in Los Angeles with his wife, and samples of his art can be found at his blog, http://hog-heaven.blogspot.co.uk/ 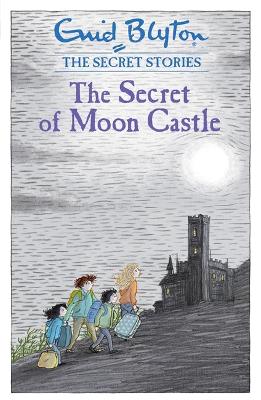 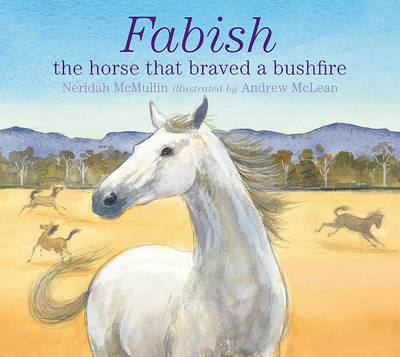 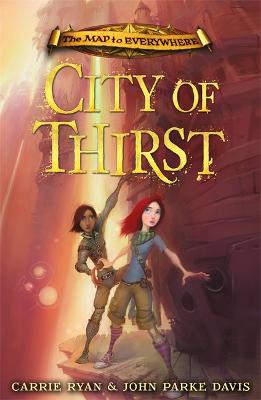 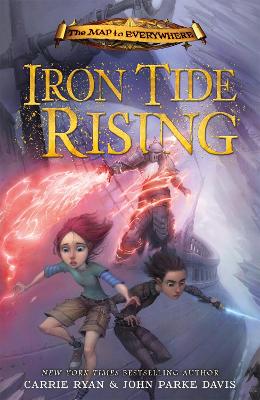