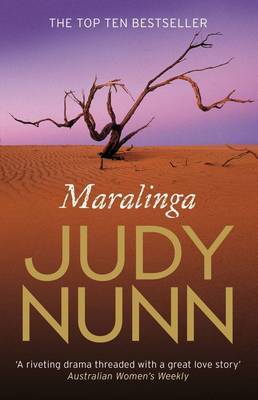 Judy Nunn's gripping and thought-provoking bestseller. During the darkest days of the cold war, in a remote SA desert, the future of a nation is being decided...

Maralinga is the story of British Lieutenant Daniel Gardiner, who accepts a twelve-month posting to the wilds of South Australia on a promise of rapid promotion; Harold Dartleigh, Deputy Director of MI6 and his undercover operative Gideon Melbray; Australian Army Colonel Nick Stratton and the enigmatic Petraeus Mitchell, bushman and anthropologist. They all find themselves in a violent and unforgiving landscape, infected with the unique madness and excitement that only nuclear testing creates.

Maralinga is also a story of love; a love so strong that it draws the adventurous young English journalist Elizabeth Hoffmann halfway around the world in search of the truth.

And Maralinga is a story of heartbreak; heartbreak brought to the innocent First Australians who had walked their land unhindered for 40,000 years...

Other Editions - Maralinga by Judy Nunn 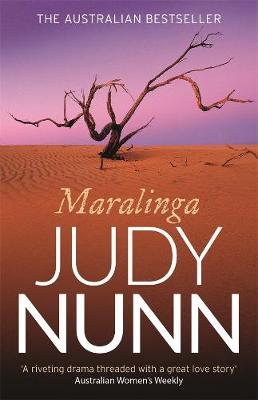 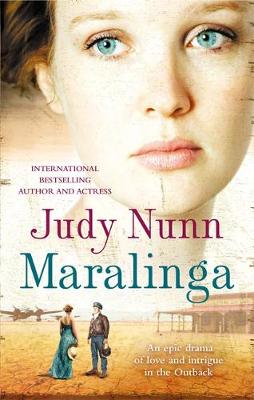 » Have you read this book? We'd like to know what you think about it - write a review about Maralinga book by Judy Nunn and you'll earn 50c in Boomerang Bucks loyalty dollars (you must be a Boomerang Books Account Holder - it's free to sign up and there are great benefits!)