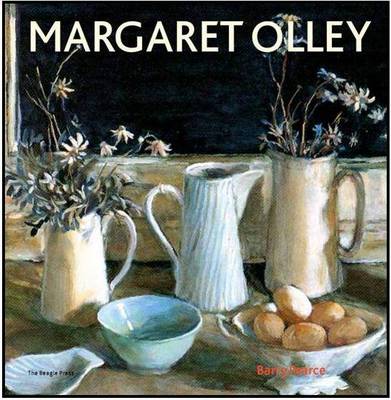 Margaret Hannah Olley AC (24 June 1923 -- 26 July 2011) was an Australian painter. She was the subject of more than 90 solo exhibitions. Margaret Olley was born in Lismore, New South Wales. She attended Somerville House in Brisbane during her high school years. She was so focused on art that she dropped one French class in order to take another art lesson. Her work concentrated on still life. In 1997 a major retrospective of her work was organized by the Art Gallery of New South Wales. She received the inaugural Mosman Art Prize in 1947. Olley was twice the subject of an Archibald Prize winning painting; the first by William Dobell in 1948 and the other by Ben Quilty in 2011. She was also the subject of paintings by many of her artist friends, including Russell Drysdale. On 10 June 1991, in the Queen's Birthday Honours list, Olley was made a Member of the Order of Australia 'for service as an artist and to the promotion of art'.
On 12 June 2006, she was awarded Australia's highest civilian honour, the Companion of the Order, 'for service as one of Australia's most distinguished artists, for support and philanthropy to the visual and performing arts, and for encouragement of young and emerging artists'. In 2006, Olley was awarded the degree Doctor of Fine Arts honoris causa by the University of Newcastle. On 13 July 2006 she donated more works to the Art Gallery of New South Wales; her donations included more than 130 works worth $7 million. Olley died at her home in Paddington in July 2011, aged 88. She never married and had no children. 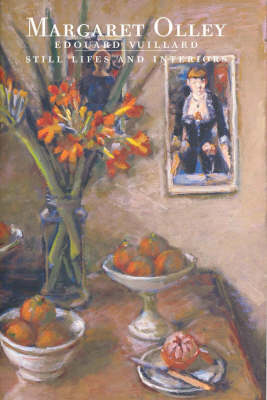 » Have you read this book? We'd like to know what you think about it - write a review about Margaret Olley book by Barry Pearce and you'll earn 50c in Boomerang Bucks loyalty dollars (you must be a Boomerang Books Account Holder - it's free to sign up and there are great benefits!) 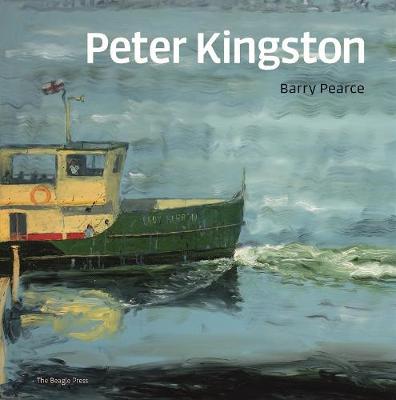 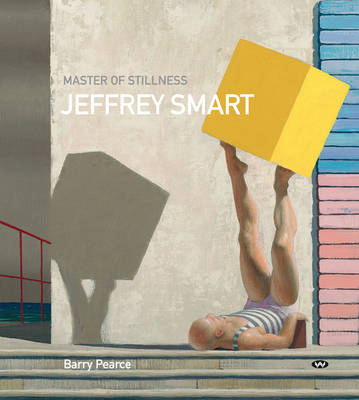 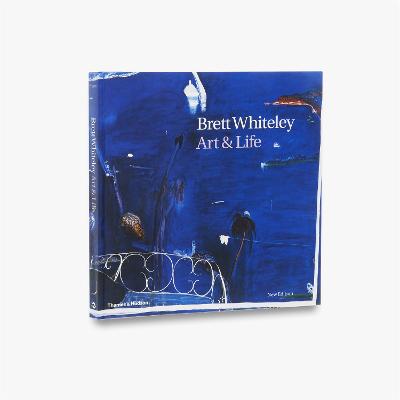 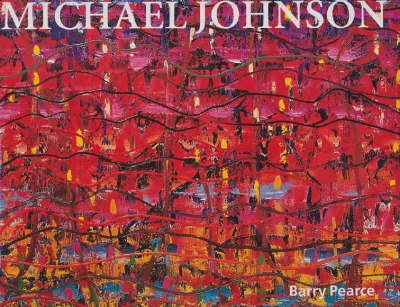