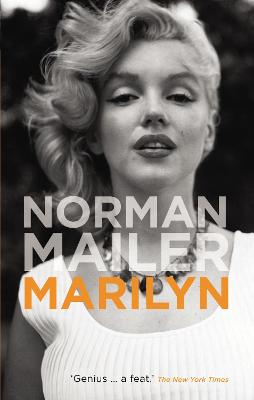 Norman Mailer's acclaimed biography of Hollywood's iconic leading lady, available for the first time in mass-market paperback on the 50th anniversary of her death

In 1973, Norman Mailer published Marilyn, his celebrated in-depth account of the life of Marilyn Monroe, as a glossy, fully illustrated coffee-table tome. His work was immediately acclaimed - and an enduring bestseller, rumoured to have sold more copies than any of his other works except The Naked and the Dead. Yet, until now, it has never been made available in an accessible mass-market paperback edition.

This is one of America's greatest writers taking on the legend of one of Hollywood's greatest stars.

Other Editions - Marilyn by Norman Mailer 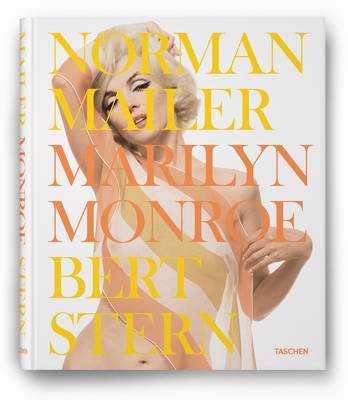 » Have you read this book? We'd like to know what you think about it - write a review about Marilyn book by Norman Mailer and you'll earn 50c in Boomerang Bucks loyalty dollars (you must be a Boomerang Books Account Holder - it's free to sign up and there are great benefits!)

Norman Mailer was born in New Jersey in 1923 and then reared in Brooklyn. He began writing fiction before he graduated from Harvard University. His first major work, The Naked and the Dead, written in 1948, was received with great popular and critical acclaim. Mailer went on to win the Pulitzer Prize on two occasions, the first in 1968 with The Armies of the Night; the second in 1979 with The Executioner's Song. He was once acclaimed by poet Robert Lowell as 'the best journalist in America'. Mailer died in 2007.