During the years he spent among the Marsh Arabs of southern Iraq Wilfred Thesiger came to understand, admire and share a way of life that had endured for many centuries. Travelling from village to village by canoe, he won acceptance by dispensing medicines and treating the sick. In this account of his time there he pays tribute to the hospitality, loyalty, courage and endurance of the people, describes their impressive reed houses, the waterways and lakes teeming with wildlife, the herding of buffalo and hunting of wild boar, moments of tragedy and moments of pure comedy, all in vivid, engaging detail.Untouched by the modern world until recently, these independent people, their way of life and their surroundings have suffered widespread destruction under the regime of Saddam Hussein. Wilfred Thesiger's magnificent account of his time spent among them is a moving testament to their now threatened culture and the landscape they inhabit.

Other Editions - The Marsh Arabs by Wilfred Thesiger 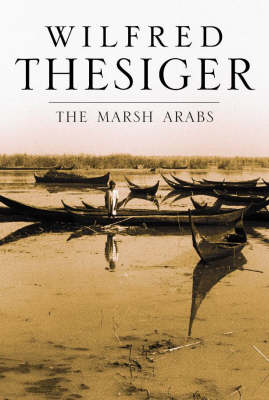 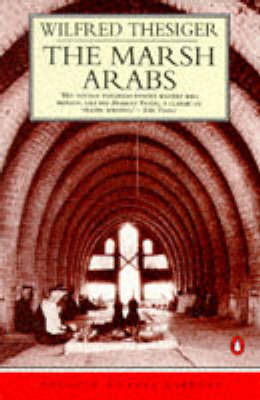 » Have you read this book? We'd like to know what you think about it - write a review about Marsh Arabs book by Wilfred Thesiger and you'll earn 50c in Boomerang Bucks loyalty dollars (you must be a Boomerang Books Account Holder - it's free to sign up and there are great benefits!)

Sir Wilfred Patrick Thesiger (1910-2003) was a British travel writer born in Addis Ababa in Abyssinia (now Ethiopia). Thesiger is best known for two travel books: Arabian Sands (1959) recounts his travels in the Empty Quarter of Arabia between 1945 and 1950 and describes the vanishing way of life of the Bedouins, and The Marsh Arabs (1964), an account of the traditional peoples who lived in the marshlands of southern Iraq. One of America's most respected foreign correspondents, Jon Lee Anderson is a staff writer for the New Yorker. He is the author of The Lion's Grave: Dispatches From Afghanistan (2002) and The Fall of Baghdad (2004 ).

A Preview for this title is currently not available.
More Books By Wilfred Thesiger
View All