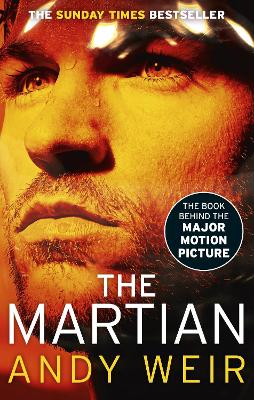 Robinson Crusoe on Mars
**Andy Weir's second novel Artemis, a high concept thriller set on the moon, is out now**

A survival story for the 21st century and the international bestseller behind the major film from Ridley Scott, starring Matt Damon and Jessica Chastain.

I have no way to communicate with Earth.

I'm in a Habitat designed to last 31 days.

If the Oxygenator breaks down, I'll suffocate. If the Water Reclaimer breaks down, I'll die of thirst. If the Hab breaches, I'll just kind of explode. If none of those things happen, I'll eventually run out of food and starve to death. 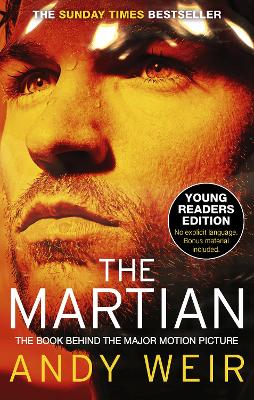 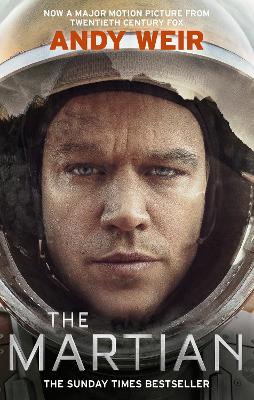 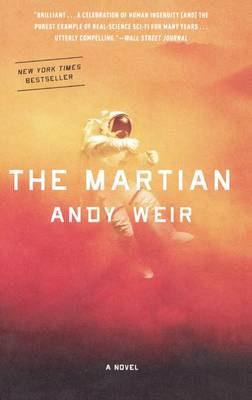 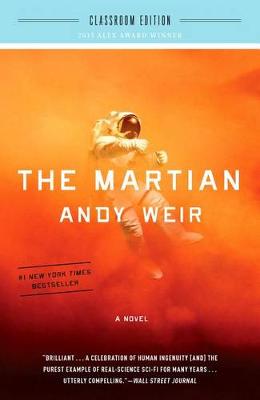 ANDY WEIR has always been fascinated by space travel and like most kids growing up wanted to be an astronaut. Instead, he wrote a book The Martian - which he self published on Amazon in 2012. It went on to receive 1,500 reviews on Amazon, averaging 4.7 out of 5 stars, with similar success on Goodreads. The film rights have been bought by Fox. Andy hopes this will be the first of many trips into space.