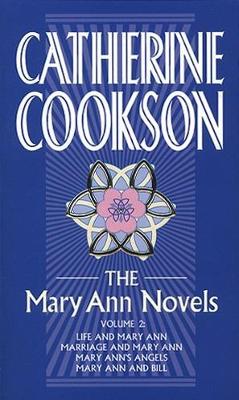 Volume 2 opens with a seventeen-year-old Mary Ann struggling with the painful business of growing up as her first love, Corny Boyle, leaves for America. It follows her through her eventual marriage to Corny, and the joys and trials of being a wife, and a mother to six-year-old twins, Rose Mary and David.

» Have you read this book? We'd like to know what you think about it - write a review about Mary Ann Omnibus (2) book by Catherine Cookson and you'll earn 50c in Boomerang Bucks loyalty dollars (you must be a Boomerang Books Account Holder - it's free to sign up and there are great benefits!)

Catherine Cookson was born in Tyne Dock, the illegitimate daughter of a poverty-stricken woman, Kate, whom she believed to be her older sister. She began work in service but eventually moved south to Hastings, where she met and married Tom Cookson, a local grammar-school master. Although she was originally acclaimed as a regional writer - her novel The Round Tower won the Winifred Holtby Award for the best regional novel of 1968 - her readership quickly spread throughout the world, and her many best-selling novels established her as one of the most popular of contemporary women novelists. After receiving an OBE in 1985, Catherine Cookson was created a Dame of the British Empire in 1993. She was appointed an Honorary Fellow of St Hilda's College, Oxford, in 1997. For many years she lived near Newcastle upon Tyne. She died shortly before her ninety-second birthday, in June 1998. 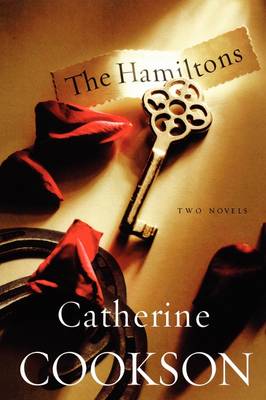 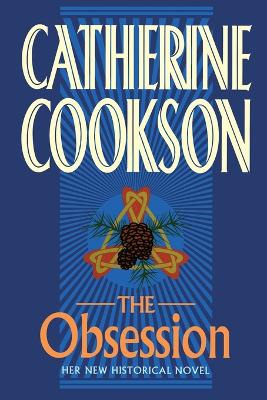