First published in 1976, this was the first comprehensive annotated bibliography of Mary Wollstonecraft's works and most of the critical and biographical comments on her in English written between 1788 and 1975. It is designed both as a research tool for scholars and students and as a revelation of the quantity and variety of comment. The book is divided into three main chronological time periods of publication date and suggests the vagaries of Wollstonecraft's posthumous reputation and indicates the peaks and troughs of interest.

Known as an eighteenth-century British writer, philosopher, and advocate of women's rights, Mary Wollstonecraft has received much critical attention with particular interest in her unorthodox lifestyle of the time and is now regarded as one of the founding feminist philosophers. 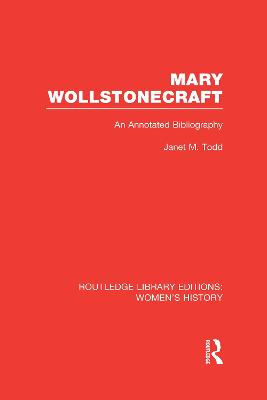 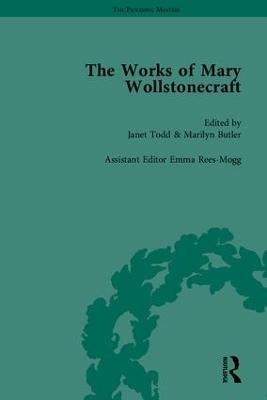 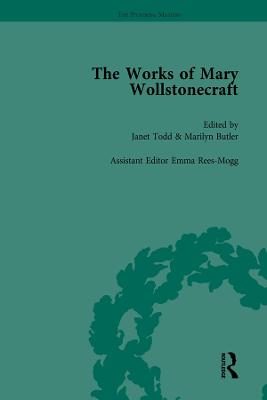 » Have you read this book? We'd like to know what you think about it - write a review about Mary Wollstonecraft book by Janet Todd and you'll earn 50c in Boomerang Bucks loyalty dollars (you must be a Boomerang Books Account Holder - it's free to sign up and there are great benefits!)


A Preview for this title is currently not available.
More Books By Janet Todd
View All