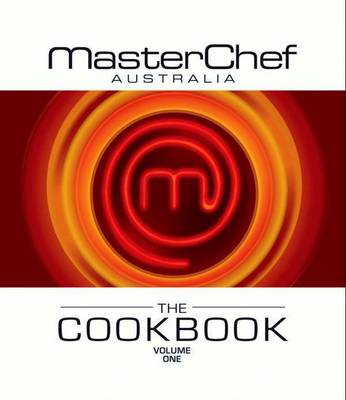 More than four million viewers tuned in to watch Julie Goodwin, a Central Coast mum, win the coveted title of Australia s first MasterChef. But for six nights a week, over three months, the Top Twenty MasterChef contestants had been battling to outcook each other under extreme kitchen conditions, often with unfamiliar ingredients, and in record time. You watched them sweating, stirring, whisking, frying, crying, hugging and laughing their way through the competition. You saw them either leapfrogging through to the final week, or leaving the competition, as their numbers were whittled down from twenty to two. In this much-anticipated book, the Top Twenty contestants share recipes they created on the show. There are mystery box and invention test winners galore including Chris s controversial roast pig head and his creamy beeramisu alongside standout audition dishes such as Lucas s Singapore chilli mud crab. They also share behind-the-scenes stories and culinary tips and tricks. They explain what they did right and what they did wrong and what they would have done differently, if they d had a second chance. You ll also find recipes here for Adriano Zumbo s demonically diff 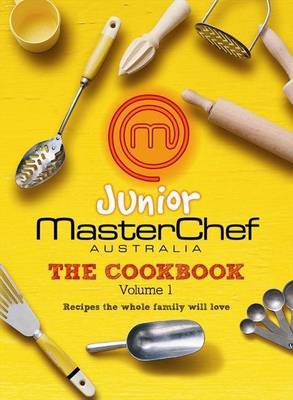 » Have you read this book? We'd like to know what you think about it - write a review about Masterchef Australia The Cookbook Volume 1 book by MasterChef Australia and you'll earn 50c in Boomerang Bucks loyalty dollars (you must be a Boomerang Books Account Holder - it's free to sign up and there are great benefits!)

The first series of MASTERCHEF AUSTRALIA gave budding chefs a once-in-a-lifetime opportunity to embark on a profound culinary journey, mentored by two of Australia's most respected chefs and restaurateurs, Gary Mehigan and George Calombaris, plus the world s number one food journalist, Matt Preston. The Top Twenty contestants battled it out in the MasterChef kitchen every week for the ultimate prize- an industry training package, $100,000 - and book deal with Random House Australia. Julie Goodwin is currently working on her own book, due out in 2010, but in the meantime, here s MASTERCHEF THE COOKBOOK. Released in time for Christmas 2009, this book includes recipes from everyone in the Top Twenty, along with classic dishes and contributions from top Australian and international chefs.