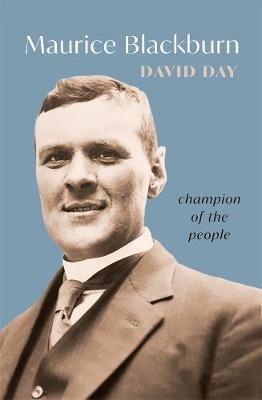 Maurice Blackburn: Champion of the people

Description - Maurice Blackburn: Champion of the people by David Day

Maurice Blackburn brought into public life a rare character, complete indifference to personal consequences, an uncommon scholarship, great zeal for humanity, and a firm belief, which I am happy to share, that men are immeasurably more important than laws. - Robert Menzies

Maurice Blackburn served the people who suffered injustice ... He pleaded their cause, and he engaged in the study of how best he could serve them ... He would allow nothing to turn him from what he considered to be the right, and however unpopular he might become, however discomforting his attitude might be to his colleagues, the divine monitor within him impelled him to stand for what in his soul he believed. - John Curtin

After his father died when Maurice Blackburn was a child, he was brought up by a mother who was descended from Melbourne's gentry and was determined to raise him as a gentleman who would achieve greatness as a judge or a prime minister. However, Blackburn had humbler aims. With the support of his wife, he wanted instead 'to make life better for the ordinary men and women of the country'. He went on to do so, defending the rights of working people as a leading barrister in the courts and as a politician in the parliaments of Melbourne and Canberra, and became much loved and admired across the political spectrum.

A socialist and internationalist all his life, who was twice expelled from the Labor Party for his principles, Blackburn became a leading opponent of conscription in both world wars, a supporter of rights for women, an advocate for peace, and a tireless campaigner for transforming Australia so that it served the interests of all its people.

Part love story, part gripping political thriller, the poignant story of the much-lauded Maurice Blackburn exposes a time when influence-peddling was rife, when political possibilities seemed limitless, and when a man of principle could still make a big difference to the course of Australian politics.

» Have you read this book? We'd like to know what you think about it - write a review about Maurice Blackburn: Champion of the people book by David Day and you'll earn 50c in Boomerang Bucks loyalty dollars (you must be a Boomerang Books Account Holder - it's free to sign up and there are great benefits!) 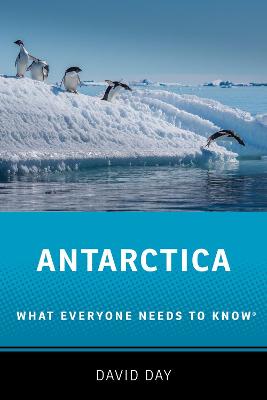 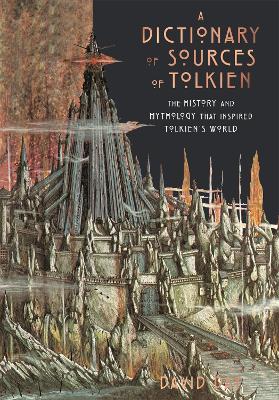 A Dictionary of Sources of Tolkien: The History and Mythology That Inspired Tolkien's World
Hardback, October 2019
$33.99 $39.99 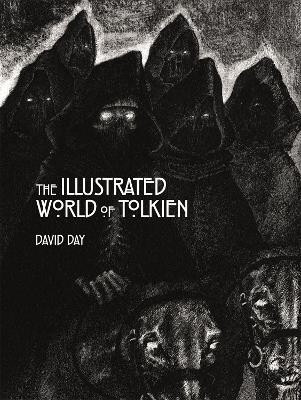 The Illustrated World of Tolkien: An Exquisite Reference Guide to Tolkien's World and the Artists his Vision Inspired
Hardback, October 2019
$38.25 $45.00