Introduced by Carmen Callil Henry Handel Richardson's debut, published in London in 1908, is set in the music scene of turn-of-the-century Leipzig, a cosmopolitan centre for the arts drawing students from around the world - among them Maurice Guest, a young Englishman, who falls helplessly in love with an Australian woman, Louise Dufrayer. Maurice Guest is the story of this overwhelming passion. The novel was deemed too controversial to be published as Richardson intended, and she was forced to cut twenty thousand words from the original manuscript and tone down its language. Carmen Callil, in her introduction, writes- 'it remains a great novel, one that, once it grasps your imagination, is impossible to put down for more than a moment, leading every reader into a dreamtime remembrance of the terrible pain the human heart is heir to.' 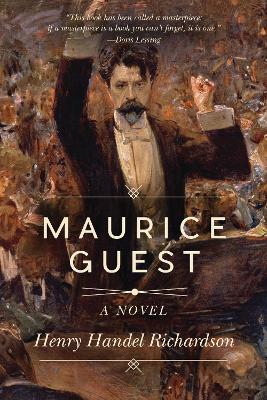 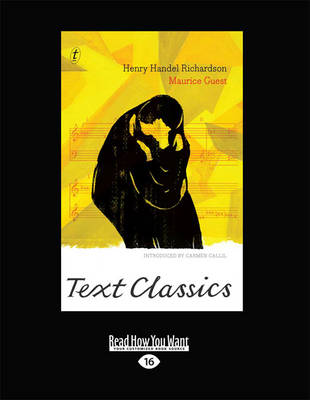 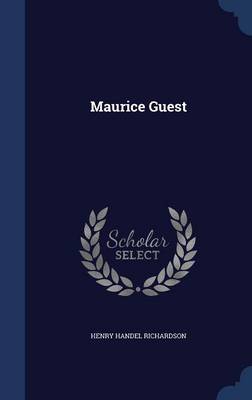 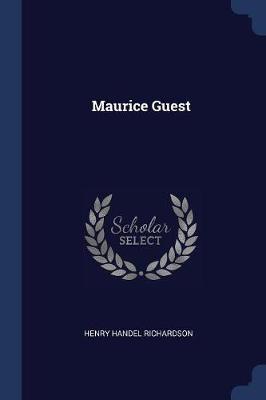 » Have you read this book? We'd like to know what you think about it - write a review about Maurice Guest book by Henry Handel Richardson and you'll earn 50c in Boomerang Bucks loyalty dollars (you must be a Boomerang Books Account Holder - it's free to sign up and there are great benefits!)

Ethel Florence Lindesay Richardson was born into an affluent Melbourne family in 1870. Her father Walter was a doctor of medicine. When Richardson was nine he died of syphilis after being admitted to Melbourne's Kew mental asylum. His illness and suffering had a huge impact on his family. After his death, Richardson's mother took her children to Maldon where she worked as the postmistress. Richardson was sent to board at the Presbyterian Ladies College in 1883-an experience that provided material for her novel The Getting of Wisdom. At school she developed into a talented pianist and tennis player. In 1888, she travelled to Europe with her mother and studied at the Leipzig Conservatorium where she met John George Robertson, a Scottish expert in German literature. The pair married and settled in London. She published her first novel, Maurice Guest, in 1908. She took the pen name of Henry Handel Richardson and used it for all of her books. Richardson made her only journey back to Australia in 1912 to complete her research for the trilogy that would become The Fortunes of Richard Mahony. Her final novel The Young Cosima appeared in 1939. Henry Handel Richardson died in Sussex in 1946. 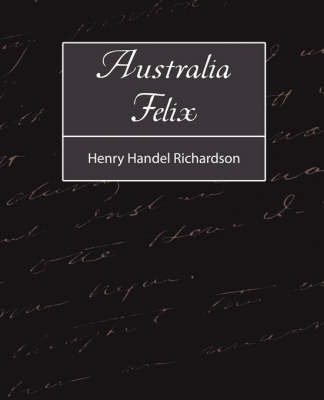 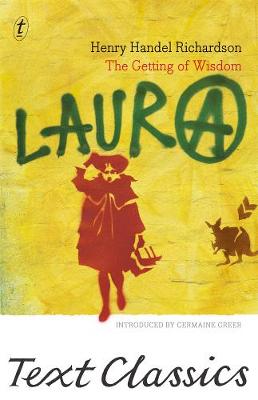 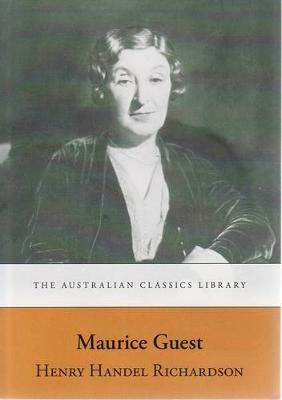