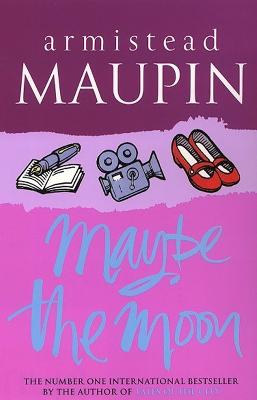 All of thirty-one inches, tall Cadence (Cady) Roth is a true survivor in a town where - as she says - 'you can die of encouragement'. Her early leading role as a lovable elf in a smash-hit American film proved a major disappointment since moviegoers never saw the face behind the rubber mask she had to wear. After a decade of hollow promises from the Industry, she is still waiting for the miracle that will make her a star.Armistead Maupin tracks his spunky heroine across the saffron-hazed wasteland of Los Angeles - from her infrequent meetings with agents and studio moguls to her regular, harrowing encounters with small children, large dogs and human ignorance. Then one day a lanky piano player saunters into Cady's life,. unleashing heady new emotions, and she finds herself going for broke, shooting the moon with a scheme so hare-brained and daring that it might just succeed...

Other Editions - Maybe The Moon by Armistead Maupin 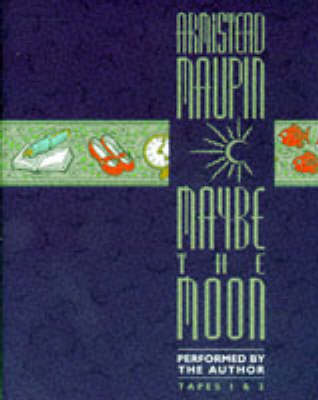 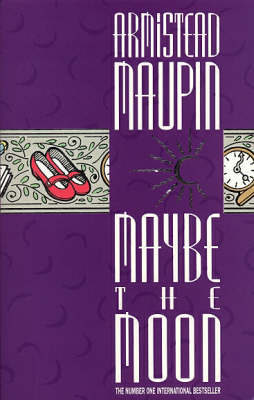 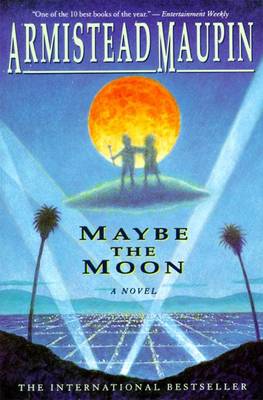 » Have you read this book? We'd like to know what you think about it - write a review about Maybe The Moon book by Armistead Maupin and you'll earn 50c in Boomerang Bucks loyalty dollars (you must be a Boomerang Books Account Holder - it's free to sign up and there are great benefits!)

Armistead Maupin was born in Washington, D.C. in 1944 but was brought up in Raleigh, North Carolina. A graduate of the University of North Carolina, he served as a naval officer in Vietnam before moving to California in 1971 as a reporter for the Associated Press. In 1976 he launched his daily newspaper serial, Tales of the City, in the San Francisco Chronicle. The first fiction to appear in an American daily for decades, Tales grew into an international sensation when compiled and rewritten as novels. Maupin's six-volume Tales of the City sequence - Tales of the City, More Tales of the City, Further Tales of the City, Babycakes, Significant Others, and Sure of You - are now multi-million bestsellers published in eleven languages. The first three of these novels were adapted into widely acclaimed television mini-series. Maupin's 1992 novel, Maybe the Moon, chronicling the adventures of the world's shortest woman, was a number one bestseller. His novel The Night Listener was made into a feature film starring Robin Williams and Toni Collette in 2006. Armistead Maupin lives in San Francisco, California. For more information about Armistead Maupin and his work, please visit his official author website at: www.armisteadmaupin.com