Arguably two of the finest fighters built during the course of World War II, the Me 262 and P-51 Mustang heralded new dawns in aircraft performance. Making its operational debut in the summer of 1944, and powered by the Jumo 004 jet engine, the Me 262 outclassed Allied planes in terms of speed and firepower ratio, offering a formidable punch with four 30 mm MK 108 nose-mounted cannons. However, in the P-51, fitted with the Rolls-Royce (Packard) Merlin engine and drop tanks, the USAAF finally had a fighter that had the 'legs' to escort its heavy bombers deep into Reich airspace and back. If flown to its strengths, the P-51 was more than capable of taking on the feared Me 262 on an equal footing, despite the differences in power and top speed. Indeed, the Mustang proved to be the Luftwaffe fighter arm's nemesis. When the P-51D sortied over Germany from the summer of 1944 onwards, it shredded through the ill-trained and depleted Gruppen of the Luftwaffe's defence wings.
This book examines the two fighters in detail, exploring their history and development and containing accurate descriptions of the combats between the P-51 Mustang and the Me 262 in what were some of the most bitter and large-scale aerial actions fought over Europe in 1944-45.

» Have you read this book? We'd like to know what you think about it - write a review about Me 262 vs P-51 Mustang: Europe 1944-45 book by Robert Forsyth and you'll earn 50c in Boomerang Bucks loyalty dollars (you must be a Boomerang Books Account Holder - it's free to sign up and there are great benefits!) 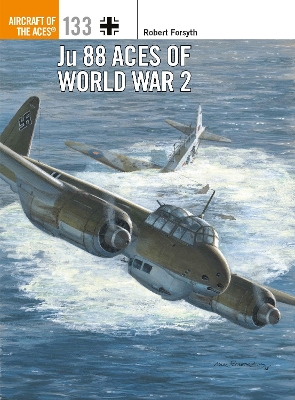 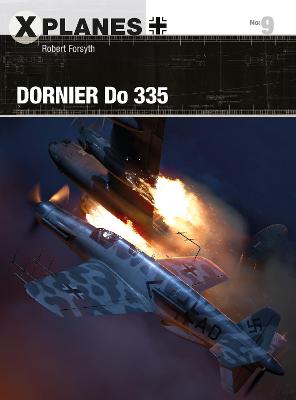 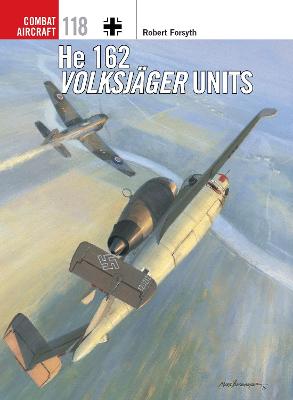