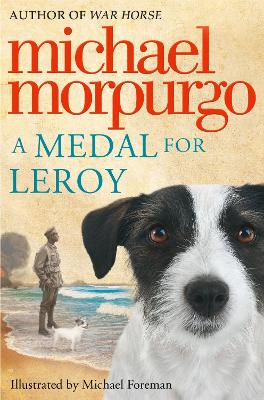 A Medal for Leroy

Description - A Medal for Leroy by Michael Morpurgo

Inspired by the true story of Walter Tull, the first black officer in the British army.

A novel about families, identity and loss by bestselling award-winning author of WAR HORSE.

Michael doesn't remember his father, an RAF pilot lost in the war. And his French mother, heartbroken and passionate, doesn't like to talk about her husband. But then Auntie Snowdrop gives Michael a medal, followed by a photograph, which begin to reveal a hidden history.

A story of love and loss.

A story that will change everything - and reveal to Michael who he really is...


Other Editions - A Medal for Leroy by Michael Morpurgo 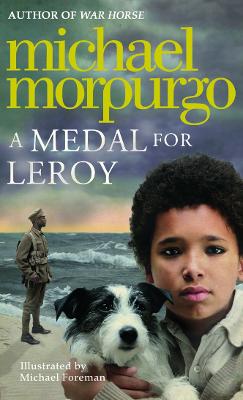 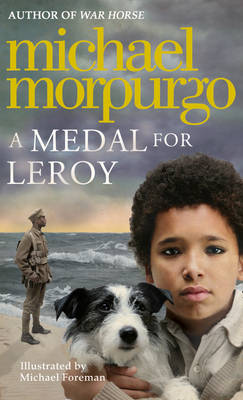 Book Reviews - A Medal for Leroy by Michael Morpurgo

» Have you read this book? We'd like to know what you think about it - write a review about Medal for Leroy book by Michael Morpurgo and you'll earn 50c in Boomerang Bucks loyalty dollars (you must be a Boomerang Books Account Holder - it's free to sign up and there are great benefits!)