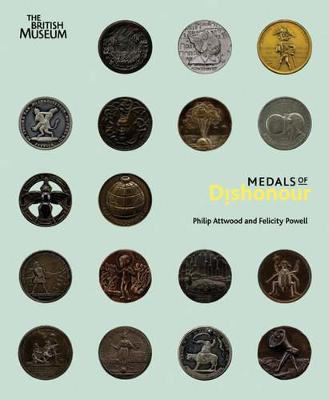 Alongside the longstanding and well-known association of medals with glory and achievement lies another darker tradition of the medal as an indicator of dishonour. Medals of Dishonour will reveal this little-known history, and will also show internationally renowned contemporary artists engaging with the medal as a vehicle for political and social comment. The first part of the catalogue consists of a representative selection of about twenty medals of the 17thaEURO"20th centuries, including Dutch medals satirizing James II and Louis XIV, German and British medals on financial scandal and political corruption, a French medal showing Napoleon III as a cockchafer, German WWI anti-war medals, and two of David SmithaEURO (TM)s Medal for Dishonor. The second part consists of medals and related drawings recently commissioned by the British Art Medal Trust from twelve celebrated contemporary artists. The artists were asked to make works focusing on important issues of our times. Subjects include war, race, ASBOs and our modern obsession with shopping.

» Have you read this book? We'd like to know what you think about it - write a review about Medals of Dishonour book by Philip Attwood and you'll earn 50c in Boomerang Bucks loyalty dollars (you must be a Boomerang Books Account Holder - it's free to sign up and there are great benefits!) 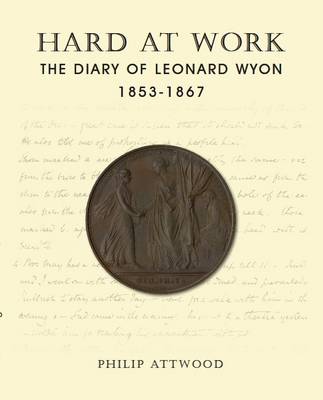 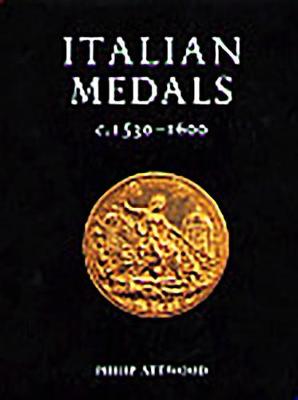 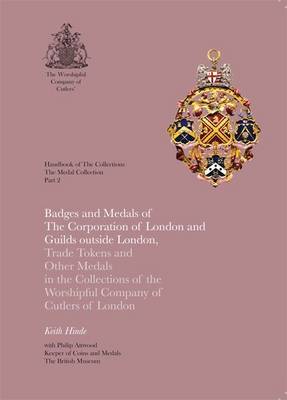 Badges and Medals of the Corporation of London and Guilds Outside London
Paperback, May 2014
View All Books By Author Philip Attwood