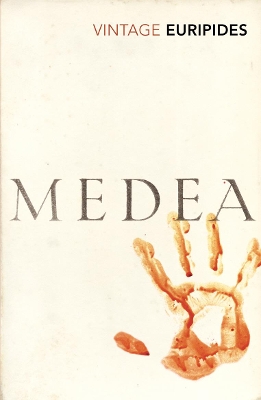 Medea has been betrayed. Her husband Jason has left her for a younger woman. He has forgotten all the promises he made and is even prepared to abandon their two sons. But Medea is not a woman to accept such disrespect passively. Strong-willed and fiercely intelligent, she turns her formidable energies to working out the greatest, and most horrifying, revenge possible...

Other Editions - Medea by Euripides 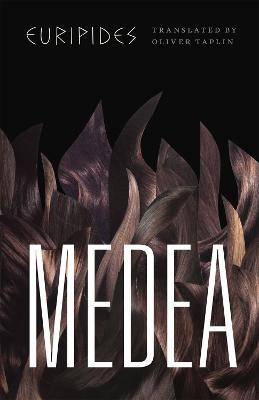 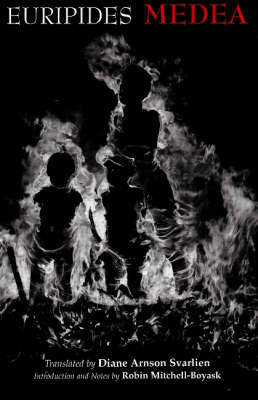 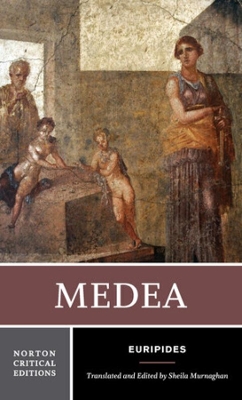 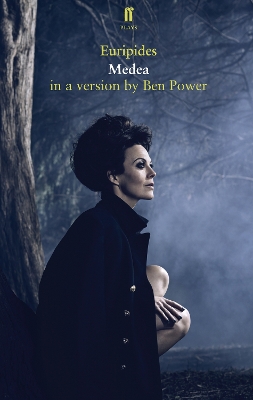 » Have you read this book? We'd like to know what you think about it - write a review about Medea book by Euripides and you'll earn 50c in Boomerang Bucks loyalty dollars (you must be a Boomerang Books Account Holder - it's free to sign up and there are great benefits!)

Euripides is thought to have lived between 485 and 406 BC. He is considered to be one of the three great dramatists of Ancient Greece, alongside Aeschylus and Sophocles. He is particularly admired by modern audiences and readers for his characterization and astute and balanced depiction of human behaviour. Medea is his most famous work. Robin Robertson is from the north-east coast of Scotland. He is the author of three collections of poetry: A Painted Field (1997), winner of the 1997 Forward Poetry Prize (Best First Collection), the Aldeburgh Poetry Festival Prize and the Saltire Society Scottish First Book of the Year Award; Slow Air (2002); and Swithering (2006). He is also the editor of Mortification: Writers' Stories of their Public Shame (2003). In 2004, he was named by the Poetry Book Society as one of the 'Next Generation' poets, and received the E. M. Forster Award from the American Academy of Arts and Letters. Robin Robertson's third poetry collection, Swithering (2006), was shortlisted for the 2005 T. S. Eliot Prize and won the 2006 Forward Poetry Prize (Best Poetry Collection of the Year). In 2013 Robin Robertson was awarded the Petrarca-Preis. He lives and works in London.