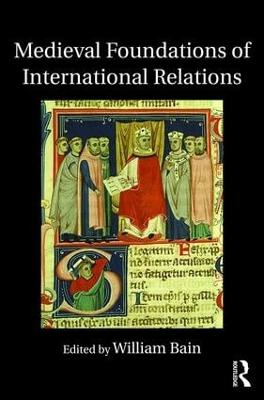 Medieval and modern are certainly different; however, this collection of essays proceeds from the conviction that the modern world was not built on a new plot with new building materials. Instead, it was constructed out of the rubble, that is, the raw materials, of the Middle Ages.This will be of great interest to students and scholars of IR, IR theory and political theory.

Other Editions - Medieval Foundations of International Relations by William Bain 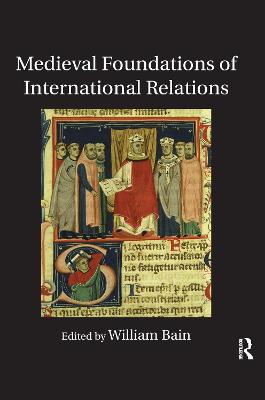 » Have you read this book? We'd like to know what you think about it - write a review about Medieval Foundations of International Relations book by William Bain and you'll earn 50c in Boomerang Bucks loyalty dollars (you must be a Boomerang Books Account Holder - it's free to sign up and there are great benefits!)

A Preview for this title is currently not available.
More Books By William Bain
View All

Political Theology of International Order
No Stock on Hand, Supplier Has No Due Date for Supply.
$120.55 $133.95

The Empire of Security and the Safety of the People
No Stock on Hand, Supplier Has No Due Date for Supply.
$62.99 $69.99

Occam's Razor: The Application of a Principle to Political Economy, to the Conditions of Progress, to Socialism, to Politics
Available, ships in 8-11 days
$88.06 $97.84