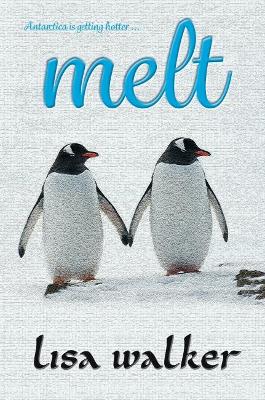 Antarctica is getting hotter ...

Summer Wright, hippie turned TV production assistant, organises her life down to the minute. And when her project-management-guru boyfriend, Adrian, proposes marriage - right on schedule - she will reach the peak of The Cone of Certainty.

At least, that's the plan - until adventure-show queen Cougar Gale intervenes. Suddenly Summer is impersonating Cougar in Antarctica: learning glaciology and climate science on the fly, building a secret igloo, improvising scripts based on Dynasty, and above all trying not to be revealed as an impostor.

Summer finds it particularly hard to fool climate scientist Lucas Nilsson, who is babysitting the production crew. But Lucas is more focused on Adrian's client Nathan Hornby - the science minister who thinks "climate science is crap" - and rumours of faked climate data.

With Adrian unexpectedly in Antarctica too, can Summer use her extreme project management skills to get Project Adrian back on track and make a success of "Cougar on Ice"? Was Lucas involved in the sudden disappearance of Minister Hornby during a blizzard? And what is The Krill Question anyway?

Antarctica - it gives you perspective ...

» Have you read this book? We'd like to know what you think about it - write a review about Melt book by Lisa Walker and you'll earn 50c in Boomerang Bucks loyalty dollars (you must be a Boomerang Books Account Holder - it's free to sign up and there are great benefits!) 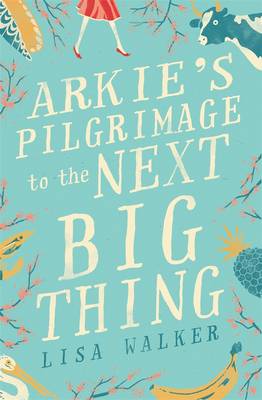 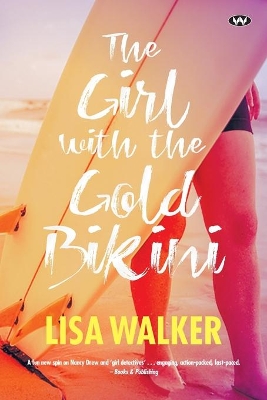 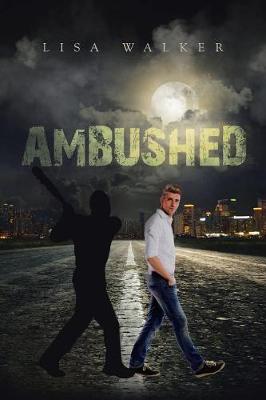