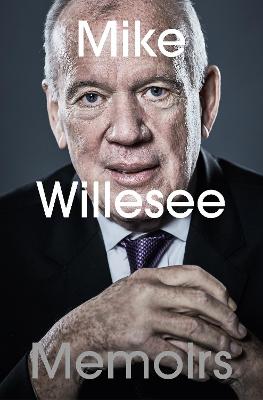 After thousands of stories, a legend finally tells his own.

Mike Willesee has been Australia's most revered television journalist for over fifty years. And behind the lens, a businessman, powerbroker, trailblazer and enduring enigma.

Son of a minister in the Whitlam cabinet, Willesee was a football star before finding fame as a crusading journalist, and Vietnam War correspondent, for This Day Tonight and Four Corners. Later, as creator of A Current Affair, his interviews became news in themselves, attracting blockbuster ratings, wielding huge political power and transforming him into an icon.

In life, Willesee was a husband and father of six. He made a fortune in radio and television then lost it saving the Sydney Swans and battling his demons.

After a live on-air interview with gunmen secured the release of two children being held hostage, Willesee left ACA. He made acclaimed documentaries on subjects as diverse as stigmata and ancient tribes. He survived a plane crash, found God and fought cancer. But he never stopped seeking truth.

Memoirs is that truth - the extraordinary story of Mike Willesee's epic life.

Other Editions - Memoirs by Mike Willesee 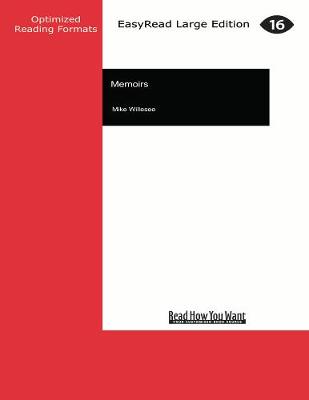 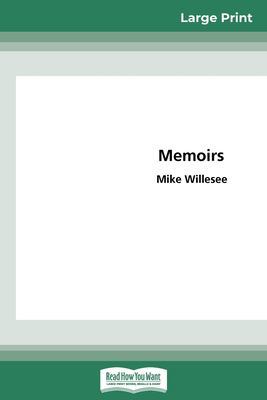 » Have you read this book? We'd like to know what you think about it - write a review about Memoirs book by Mike Willesee and you'll earn 50c in Boomerang Bucks loyalty dollars (you must be a Boomerang Books Account Holder - it's free to sign up and there are great benefits!)

Michael Willesee (born 29 June 1942) is Australia's most famous and respected journalist and broadcaster. He has now spent over 50 years writing, interviewing, directing, producing and trailblazing in the name of news-breaking and truth across newspapers, radio, television and documentary. Away from the media, Mike was a successful businessman in FM radio and thoroughbred horse racing. He was inducted into the Logies Hall of Fame in 2002. Mike lives in Sydney. Memoirs is his first book.

A Preview for this title is currently not available.
More Books By Mike Willesee
View All