What is virtue? Can it be learned or is it innate? Is it possible to know things a priori (before experience)? In this important and influential Socratic dialogue, Plato addresses a wealth of philosophy's fundamental questions, including the difference between actually knowing something and merely maintaining a correct belief about it. The dialogue begins when Meno, a young aristocrat from Thessaly, confidently declares that he can define virtue - only to be reduced in short order to utter confusion, a fate common to those engaging in debate with Socrates. Meno's contention that a concept cannot be defined without knowledge of its nature leads to one of the most celebrated passages in the history of philosophy: Socrates asserts the doctrine of reincarnation, and by posing a mathematical puzzle to Meno's slave, demonstrates the existence of innate knowledge. This brief but profound dialogue, which forms the basis for subsequent examinations of a priori knowledge, appears here in the translation by the distinguished scholar Benjamin Jowett. AUTHOR: Plato ranks among the most familiar ancient philosophers, along with his teacher, Socrates, and his student, Aristotle. In addition to writing philosophical dialogues - used to teach logic, ethics, rhetoric, religion, and mathematics as well as philosophy - he founded Athens' Academy, the Western world's first institution of higher learning.

Other Editions - Meno by Plato 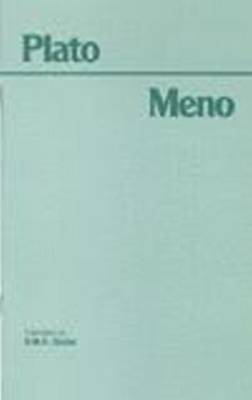 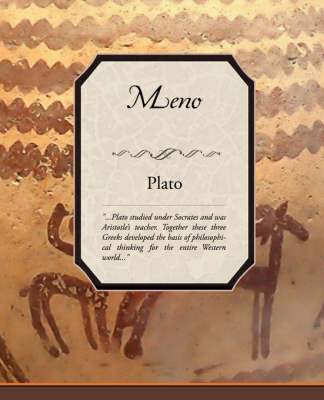 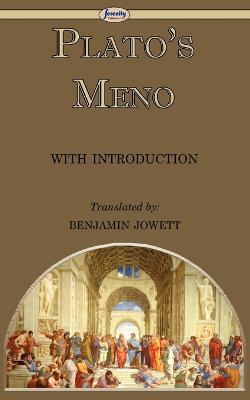 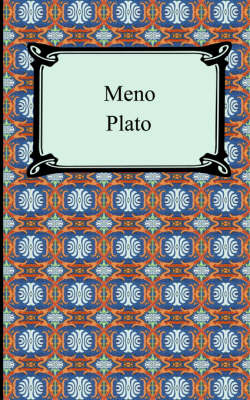 » Have you read this book? We'd like to know what you think about it - write a review about Meno book by Plato and you'll earn 50c in Boomerang Bucks loyalty dollars (you must be a Boomerang Books Account Holder - it's free to sign up and there are great benefits!)