Alongside contemporaries Slayer, Megadeath and Anthrax, Metallica came to prominence in the eighties as one of the 'big four' of thrash metal. Metallica were to thrash, though, what the Sex Pistols were to punk.Nearly thirty years on, their tale is one of alcohol, rule breaking and tragically early death. But allied to that are colossal sales figures for their records - they are the fifth-highest selling recording artists of all time - and members with backgrounds that touch on jazz and classical music. Metallica, in fact, have garnered more critical acclaim than any heavy rock band since Led Zeppelin.Fresh from the critical and commercial success of WHEN GIANTS WALKED THE EARTH, Mick Wall takes a similar informed look at the band, a group he has known on and off since their formation in 1981. 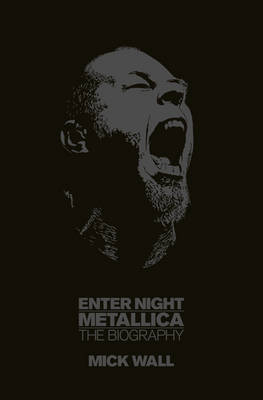 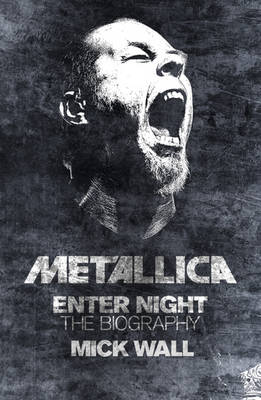 » Have you read this book? We'd like to know what you think about it - write a review about Metallica: Enter Night book by Mick Wall and you'll earn 50c in Boomerang Bucks loyalty dollars (you must be a Boomerang Books Account Holder - it's free to sign up and there are great benefits!)