Ovid's deliciously clever and exuberant epic, Metamorphoses is a verse translation from the Latin by David Raeburn with an introduction by Denis Feeney in Penguin Classics.
Ovid's sensuous and witty poetry brings together a dazzling array of mythological tales, ingeniously linked by the idea of transformation - often as a result of love or lust - where men and women find themselves magically changed into new and sometimes extraordinary beings. Beginning with the creation of the world and ending with the deification of Augustus, Ovid interweaves many of the best-known myths and legends of Ancient Greece and Rome, including Daedalus and Icarus, Pyramus and Thisbe, Pygmalion, Perseus and Andromeda, and the fall of Troy. Erudite but light-hearted, dramatic yet playful, the Metamorphoses has influenced writers and artists throughout the centuries from Shakespeare and Titian to Picasso and Ted Hughes.
This lively, accessible new translation by David Raeburn is in hexameter verse, which brilliantly captures the energy and spontaneity of the original. The edition contains an introduction discussing the life and work of Ovid as well as a preface to each book, explanatory notes and an index of people, gods and places.
Publius Ovidius Naso (43BC-18AD) was born at Sulmo (Sulmona) in central Italy. Coming from a wealthy Roman family and seemingly destined for a career in politics, he held some minor official posts before leaving public service to write, becoming the most distinguished poet of his time. His works, all published in Penguin Classics, include Amores, a collection of short love poems; Heroides, verse-letters written by mythological heroines to their lovers; Ars Amatoria, a satirical handbook on love; and Metamorphoses, his epic work on change.
If you enjoyed Metamorphoses, you might like Homer's The Odyssey, also available in Penguin Classics.

Other Editions - Metamorphoses by Ovid 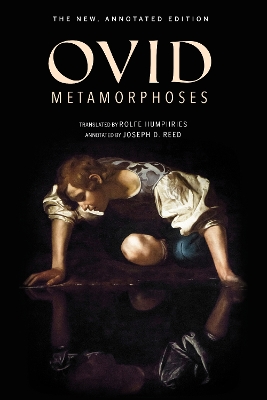 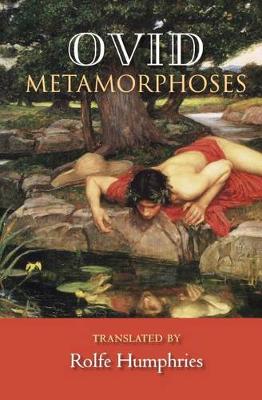 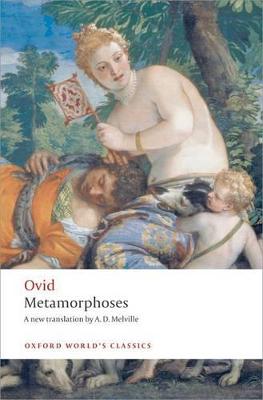 » Have you read this book? We'd like to know what you think about it - write a review about Metamorphoses book by Ovid and you'll earn 50c in Boomerang Bucks loyalty dollars (you must be a Boomerang Books Account Holder - it's free to sign up and there are great benefits!)


A Preview for this title is currently not available.
More Books By Ovid
View All

Shakespeare's Ovid: Being Arthur Golding's Translation of the Metamorphoses
Available, ships in 8-11 days
$99.07 $110.08