A New Translation by Susan Bernofsky

Description - The Metamorphosis by Franz Kafka

Franz Kafka's 1915 novella of unexplained horror and nightmarish transformation became a worldwide classic and remains a century later one of the most widely read works of fiction in the world. It is the story of traveling salesman Gregor Samsa, who wakes one morning to find himself transformed into a monstrous insect. This hugely influential work inspired George Orwell, Albert Camus, Jorge Louis Borges, and Ray Bradbury, while continuing to unsettle millions of readers.
In her new translation of Kafka's masterpiece, Susan Bernofsky strives to capture both the humor and the humanity in this macabre tale, underscoring the ways in which Gregor Samsa's grotesque metamorphosis is just the physical manifestation of his longstanding spiritual impoverishment.

Other Editions - The Metamorphosis by Franz Kafka 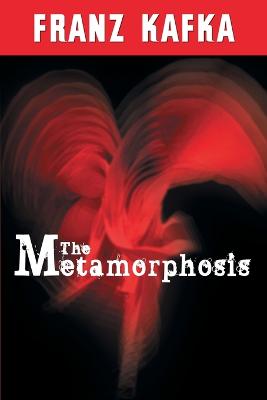 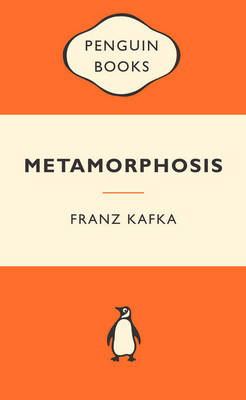 » Have you read this book? We'd like to know what you think about it - write a review about Metamorphosis book by Franz Kafka and you'll earn 50c in Boomerang Bucks loyalty dollars (you must be a Boomerang Books Account Holder - it's free to sign up and there are great benefits!)

Franz Kafka (1883-1924) was born of Jewish parents in Prague. Several of his story collections were published in his lifetime and his novels, The Trial, The Castle, and Amerika, were published posthumously by his editor Max Brod. Susan Bernofsky is the acclaimed translator of Hermann Hesse, Robert Walser, and Jenny Erpenbeck, and the recipient of many awards, including the Helen and Kurt Wolff Prize and the Hermann Hesse Translation Prize. She teaches literary translation at Columbia University and lives in New York.

No-Till Organic Vegetable Farm: How to Start and Run a Profitable Market Garden and Build Health in Soil, Crops and Communities
Daniel Mays
$31.91 $37.99
More Books By Franz Kafka
View All