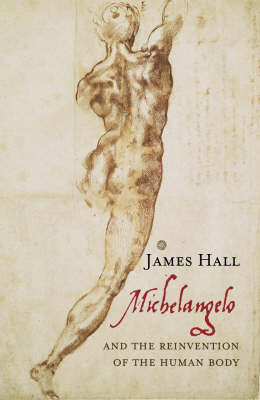 '. . . Michelangelo was constantly flaying dead bodies, in order to study the secrets of anatomy, thus beginning to give perfection to the great knowledge of design that he afterwards acquired.' Giorgio Vasari, Life of Michelangelo, 1568.Michelangeo's art is exhilarating, but also bewildering. What is the source of its incomparable power? In this imaginative and detailed study, the art critic James Hall explores some of the major puzzles - the unmaternal nature of Michelangelo's Madonnas and their lack of responsiveness; his concern with colossal scale and size; the way that anatomical dissections affected his attitude to the human body; the passionate, anxious placing of solitary, heroic figures against a background of troubling crowds. In the process he arrives at a more precise appreciation of the body language of his figures, and offers new explanations of many of the most familiar sculptures, paintings and drawings, including the statue of David and the narratives of the Sistine Chapel ceiling, the complex iconography of the Medici tombs in the Sacristy of San Lorenzo and his powerful late images of the dead Christ. Hall dispels the notion of an artist-superman possessed of titanic mental and physical powers, embodying the sublime spirit of his age, and also topples the long-held view of Michelangelo as brilliant but unbalanced, obsessed with the male nude. Instead he redefines him as the first artist to put the human body centre stage, giving his study a profound relevance to our own time, in which artists, film-makers, writers and scholars are so fixated on 'the body'. If we really want to understand our own culture, Hall argues, we need to understand Michelangelo. This fine, elaborate study offers us a way to do so.

Other Editions - Michelangelo by James Hall 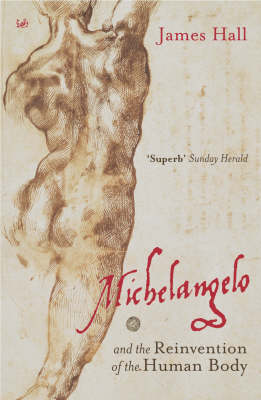 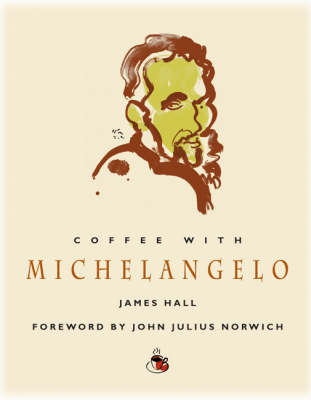 » Have you read this book? We'd like to know what you think about it - write a review about Michelangelo book by James Hall and you'll earn 50c in Boomerang Bucks loyalty dollars (you must be a Boomerang Books Account Holder - it's free to sign up and there are great benefits!)

James Hall writes and lectures widely on the history of art. His previous book, The World as Sculpture, is published by Pimlico.

A Preview for this title is currently not available.
More Books By James Hall
View All

Illustrated Dictionary Of Symbols In Eastern And Western Art
$98.00 $98.99

History of the Indian Tribes of North America: With Biographical Sketches and Anecdotes of the Principal Chiefs. Embellished with One Hundred Portraits from the Indian Gallery in the War Department at Washington; Volume 2
$116.70 $129.67

Illustrations of Devonian Fossils: Corals of the Upper Helderberg and Hamilton Groups
$88.06 $97.84

History of the Indian Tribes of North America: With Biographical Sketches and Anecdotes of the Principal Chiefs. Embellished with One Hundred Portraits from the Indian Gallery in the War Department at Washington; Volume 1
$114.51 $127.23

The Malignity of Popery Considered: In Which That Religion Is Shewn to Be Not Only Grossly Erroneous, But Highly Criminal. and Therefore, Utterly Unworthy to Be Taken Under the Protection of Government.
$39.12 $43.47

Meditations and Letters of a Pious Youth Lately Deceas'd. to Which Are Prefix'd, Reflections on His Death and Character, by a Friend in the Country.
$45.74 $50.82

Meditations and Letters of a Pious Youth, Who Died Oct. 1745. to Which Are Prefixed, Reflections on His Death and Character. by a Friend in the Country. the Second Edition.
$54.55 $60.61