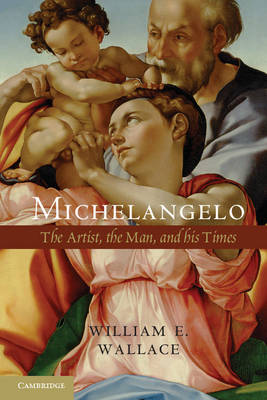 The Artist, the Man and his Times

In this vividly written biography, William E. Wallace offers a new view of the artist. Not only a supremely gifted sculptor, painter, architect and poet, Michelangelo was also an aristocrat who firmly believed in the ancient, noble origins of his family. The belief in his patrician status fueled his lifelong ambition to improve his family's financial situation and to raise the social standing of artists. Michelangelo's ambitions are evident in his writing, dress and comportment, as well as in his ability to befriend, influence and occasionally say 'no' to popes, kings and princes. Written from the words of Michelangelo and his contemporaries, this biography not only tells his own stories, but also brings to life the culture and society of Renaissance Florence and Rome. Not since Irving Stone's novel The Agony and the Ecstasy has there been such a compelling and human portrayal of this remarkable yet credible human individual. 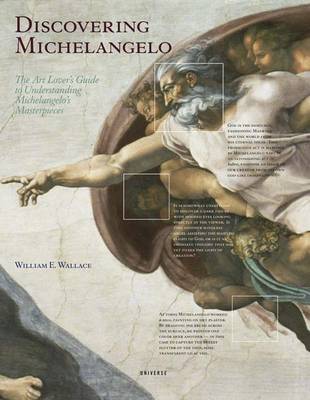 » Have you read this book? We'd like to know what you think about it - write a review about Michelangelo book by William E. Wallace and you'll earn 50c in Boomerang Bucks loyalty dollars (you must be a Boomerang Books Account Holder - it's free to sign up and there are great benefits!)

An internationally recognized authority on Michelangelo, William E. Wallace is the Barbara Murphy Bryant Distinguished Professor of Art History at Washington University, St Louis. He has received fellowships from Villa I Tatti, Harvard University's Center for Renaissance Studies in Florence, and the American Academy in Rome. The author of Michelangelo at San Lorenzo, he served as the principal consultant for The Divine Michelangelo, a two-part file produced by the BBC, and he recently completed a 36-lecture audiovisual course entitled 'The Genius of Michelangelo' for The Teaching Company. 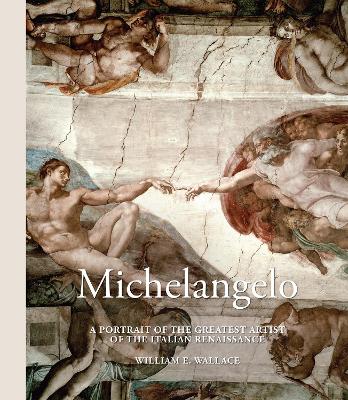 Michelangelo: A Portrait of the Greatest Artist of the Italian Renaissance
Hardback, September 2018
$77.15 $85.72 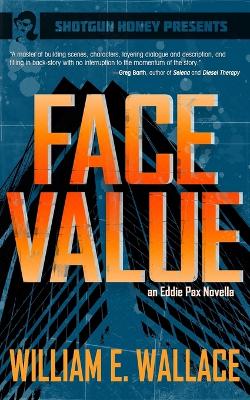