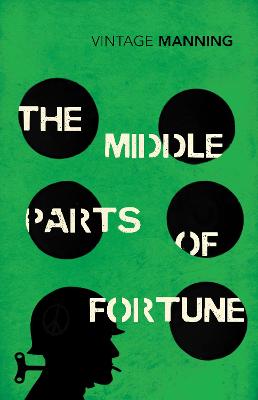 The Middle Parts of Fortune

Description - The Middle Parts of Fortune by Frederic Manning

Set in the mud and stench of the Somme this is a grim, sardonic tale of war that led William Boyd to say 'this is the finest novel to come out of the First World War'

'They can say what they bloody well like, but we're a fuckin' fine mob.'

Deep in the mud, stench of the Somme, Bourne is trying his best to stay alive. There he finds the intense fraternity of war and fear unlike anything he has ever known.

Frederic Manning's novel was first published anonymously in 1929. The honesty with which he wrote about the horror, the boredom, and the futility of war inspired Ernest Hemingway to read the novel every year, 'to remember how things really were so that I will never lie to myself nor to anyone else about them.

Other Editions - The Middle Parts of Fortune by Frederic Manning 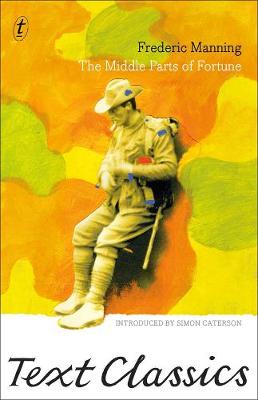 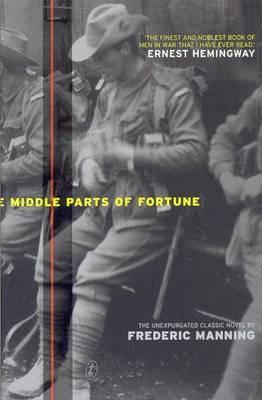 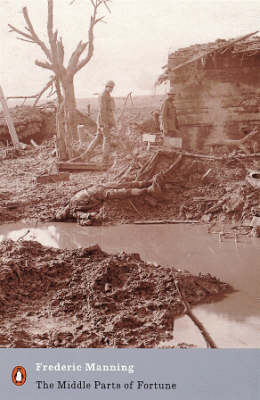 Book Reviews - The Middle Parts of Fortune by Frederic Manning

» Have you read this book? We'd like to know what you think about it - write a review about Middle Parts of Fortune book by Frederic Manning and you'll earn 50c in Boomerang Bucks loyalty dollars (you must be a Boomerang Books Account Holder - it's free to sign up and there are great benefits!)

Frederic Manning was born in Sydney in 1882. As a teenager he went with his tutor to England, where he eventually settled for most of his adult life. Manning began his career as a writer and poet in Britain with a narrative poem, The Vigil of Brunhild (1907), Poems (1910) and Scenes and Portraits (1909), a collection of short historical fiction. His work won him considerable attention and acclaim. He was also the principal reviewer for the Spectator and forged a wide circle of literary friends and acquaintances. When the First World War broke out Manning failed to pass officer training but enlisted anyway and was sent to France in 1916, where he fought in the Battle of the Somme and was promoted to the rank of second lieutenant. His most famous work, The Middle Parts of Fortune, was published anonymously in 1929 due to the book s shocking content. An expurgated version was published the following year with the title Her Privates We and under the pseudonym Private 19022 .The book was highly praised by his contemporaries. Manning died in Hampstead in 1935.

A Preview for this title is currently not available.
More Books By Frederic Manning
View All