From the New York Times bestselling author of The Score and Midnight Revenge . . .

Four years ago, Cate's entire life changed when she discovered she was the daughter of a supersoldier. But Jim Morgan's overprotectiveness has pushed her away. These days, she's working as a freelance photographer and living the dangerous life Jim never wanted for her.

When Cate snaps a photo linking a corrupt South American politician with the leader of a notorious drug cartel, her mercenary father leads a team to rescue her-only to get shot and critically wounded in the process.

As Morgan's operatives rally together on a revenge mission, they're faced with new alliances and old heartaches. Cate is forced to work with David oAsho Ashton, the man who broke her heart two years ago, while Liam Macgregor and Sullivan Port resurface after years apart to finally try to deal with everything they'd left unsaid.

Soon it's all-out war between the cartel and the mercenaries-with two couples caught in the middle of the blood feud. Love and redemption are within their reach . . . but first they have to make it home alive.

Praise for the Killer Instincts Novels

» Have you read this book? We'd like to know what you think about it - write a review about Midnight Target book by Elle Kennedy and you'll earn 50c in Boomerang Bucks loyalty dollars (you must be a Boomerang Books Account Holder - it's free to sign up and there are great benefits!)

Elle Kennedy is the New York Times and USA Today bestselling author of the Killer Instincts Novels, featuring Midnight Revenge and Midnight Captive, and the Outlaws series, including Ruled and Addicted. She also wrote the Off-Campus series, featuring The Score and The Mistake. She grew up in the suburbs of Toronto, Ontario, and holds a BA in English from York University. From an early age, she knew she wanted to be a writer and actively began pursuing that dream when she was a teenager. She loves strong heroines, alpha heroes, and just enough heat and danger to keep things interesting! Visit her online at ellekennedy.com, facebook.com/AuthorElleKennedy, and twitter.com/ElleKennedy. 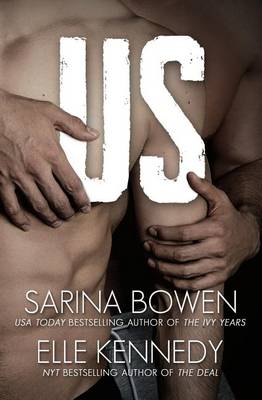 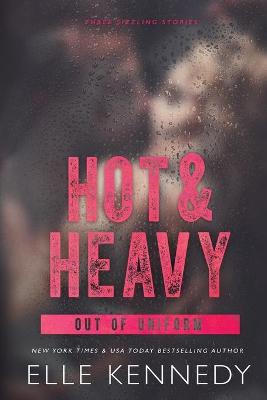