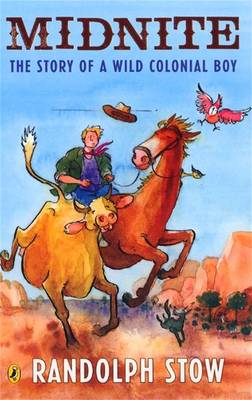 Even though MIDNITE was seventeen, he wasn't very bright. So when his father died, his five animal friends decided to look after him. Khat, the Siamese, suggested he became a bushranger, and his horse, Red Ned, offered to help. But it wasn't very easy, especially when Trooper O'Grady kept putting him in prison. So it was just as well that in the end he found GOLD! A brilliantly good-humoured and amusing history of the exploits of Captain Midnite and his five good animal friends.

» Have you read this book? We'd like to know what you think about it - write a review about Midnite book by Randolph Stow and you'll earn 50c in Boomerang Bucks loyalty dollars (you must be a Boomerang Books Account Holder - it's free to sign up and there are great benefits!) 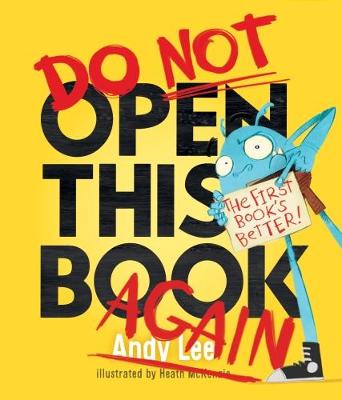 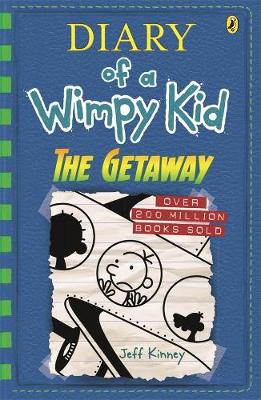 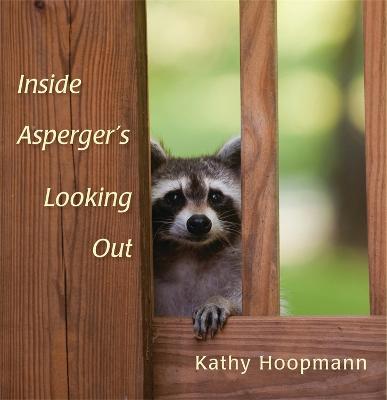 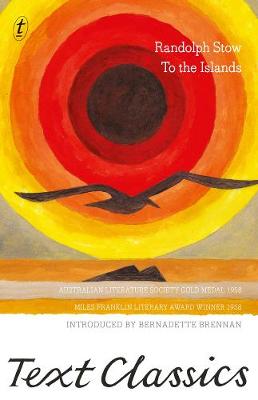 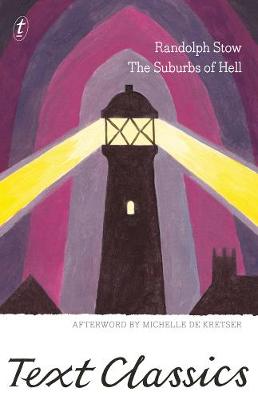 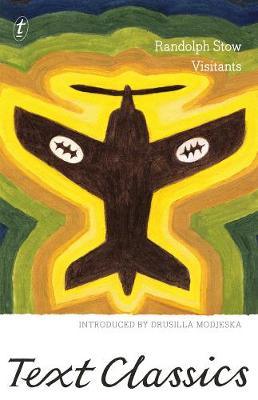