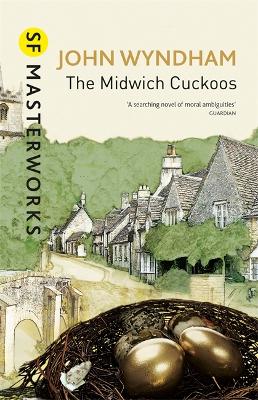 In the sleepy English village of Midwich, a mysterious silver object appears and all the inhabitants fall unconscious. A day later the object is gone and everyone awakens unharmed - except that all the women in the village are discovered to be pregnant.The resultant children of Midwich do not belong to their parents: all are blonde, all are golden eyed. They grow up too fast and their minds exhibit frightening abilities that give them control over others and brings them into conflict with the villagers, just as a chilling realisation dawns on the world outside . . . THE MIDWICH CUCKOOS is the classic tale of aliens in our midst, exploring how we respond when confronted by those who are innately superior to us in every conceivable way.

Other Editions - The Midwich Cuckoos by John Wyndham 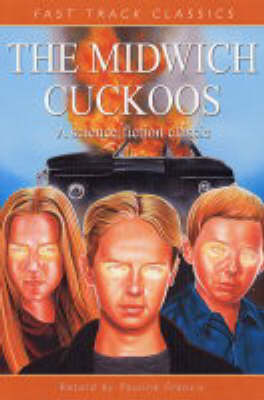 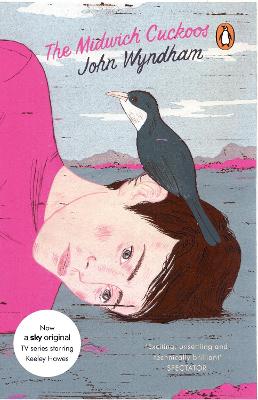 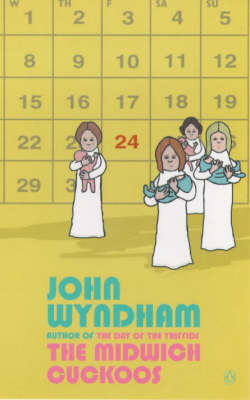 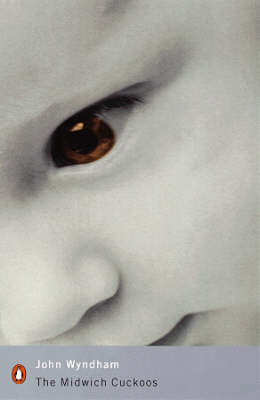 View all editions of The Midwich Cuckoos by John Wyndham

» Have you read this book? We'd like to know what you think about it - write a review about Midwich Cuckoos book by John Wyndham and you'll earn 50c in Boomerang Bucks loyalty dollars (you must be a Boomerang Books Account Holder - it's free to sign up and there are great benefits!)

John Wyndham (1903-69) John Wyndham Parkes Lucas Beynon Harris was the son of a barrister, who started writing short stories in 1925. During the war he was in the civil service and then the army. In 1946 he went back to writing stories for publication in the USA and decided to try a modified form of science fiction, which he called 'logical fantasy'. As John Wyndham, he is best-known as the author of The Day of the Triffids, but he wrote many other successful novels including The Kraken Wakes, The Chrysalids and The Midwich Cuckoos (filmed as Village of the Damned).