An Autobiography of Sorts

Milligan's Meaning of Life is a glorious celebration of the legendary Spike Milligan. Here you will find his most intimate and hilarious reflections on life.
With his lightning-quick wit, unbridled creativity and his ear for the absurd, Milligan revolutionised British comedy. Throughout his life, Milligan also wrote prolifically - scripts, poetry, fiction, as well as several volumes of memoir, in which he took an entirely idiosyncratic approach to the truth. In this ground-breaking work, Norma Farnes, his long-time manager, companion, counsellor and confidante, gathers together the loose threads, reads between the lines and draws on the full breadth of his writing to present his life in his own words- an autobiography - of sorts.
From his childhood in India, through his early career as a jazz musician and sketch-show entertainer, his spells in North Africa and Italy with the Royal Artillery, to that fateful first broadcast of The Goon Show and beyond into the annals of comedy history, this is the autobiography Milligan never wrote.
'Milligan is the Great God to all of us' John Cleese
'The Godfather of Alternative Comedy' Eddie Izzard
Spike Milligan was one of the greatest and most influential comedians of the twentieth century. Born in India in 1918, he served in the Royal Artillery during WWII in North Africa and Italy. At the end of the war, he forged a career as a jazz musician, sketch-show writer and performer, before joining forces with Peter Sellers and Harry Secombe to form the legendary Goon Show. Until his death in 2002, he had success as on stage and screen and as the author of over eighty books of fiction, memoir, poetry, plays, cartoons and children's stories.

» Have you read this book? We'd like to know what you think about it - write a review about Milligan's Meaning of Life book by Spike Milligan and you'll earn 50c in Boomerang Bucks loyalty dollars (you must be a Boomerang Books Account Holder - it's free to sign up and there are great benefits!)

Norma Farnes was Spike Milligan's agent, manager, mother confessor and friend for thirty-six years. Her books include Spike: An Intimate Memoir and Memories of Milligan. She edited Box 18: The Unpublished Spike Milligan and The Compulsive Spike Milligan to celebrate the fiftieth anniversary of Spike's first book Silly Verse for Kids published in 1959. Norma compiled a selection of his children's poems and stories in The Magical World of Milligan. She lives with her partner in London and Yorkshire.

A Preview for this title is currently not available.
More Books By Spike Milligan
View All 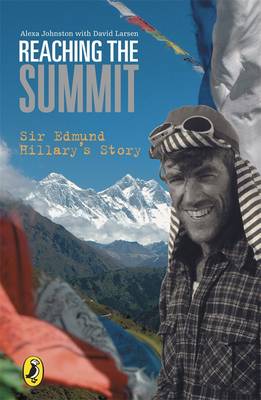 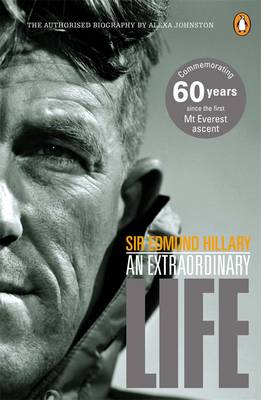 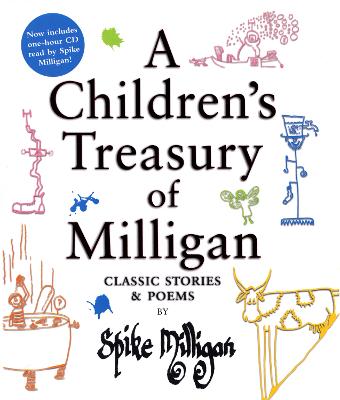 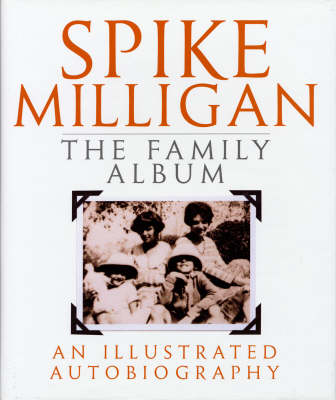 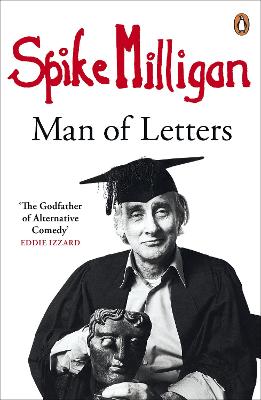 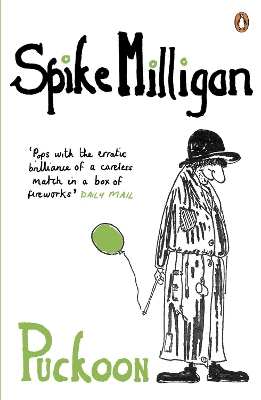 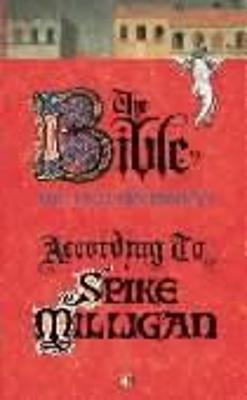 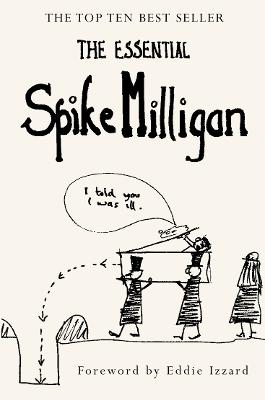 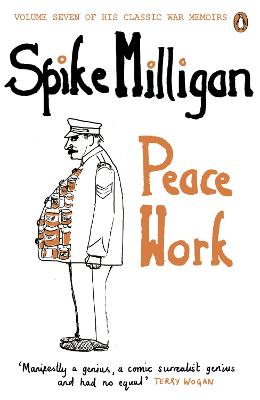 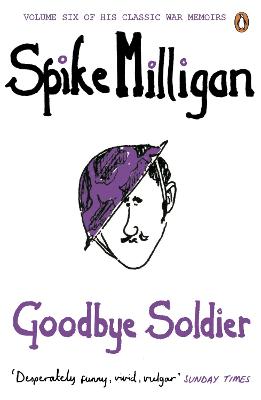