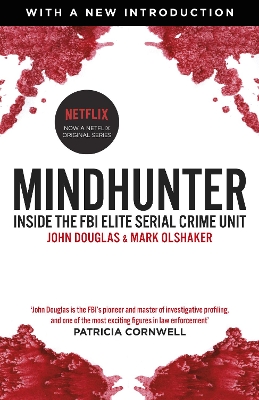 Mindhunter is a real-life, fascinating insight into the life of a FBI Special Agent, and the minds of the psychologically disturbed serial killers he hunts.

John Douglas is a former FBI Special Agent and expert in criminal profiling and behavioural science. He made a career of looking evil in the eye - and understanding it. No wonder that he was the inspiration for Special Agent Jack Crawford in The Silence of the Lambs, as well as the film's consultant on the reality of serial killers.

Douglas invented and established the practice of criminal profiling, and submerged himself in the world of serial killers in a quest to understand why they killed, and to help prevent more innocent lives from being ended by future killers. As his serial crime unit developed from a derided two-bit operation in a dingy officer to one of the FBI's elite task forces, Douglas personally confronted the most terrible crimes of the age, including those of Jeffrey Dahmer, Charles Manson, Ted Bundy and the Atlanta child murderer.

'A cracker of a book' - Esquire

Other Editions - Mindhunter by John Douglas 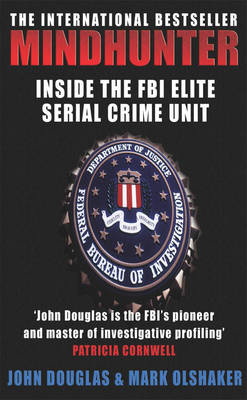 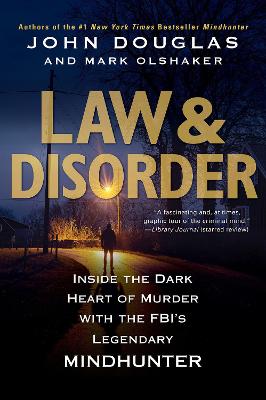 » Have you read this book? We'd like to know what you think about it - write a review about Mindhunter book by John Douglas and you'll earn 50c in Boomerang Bucks loyalty dollars (you must be a Boomerang Books Account Holder - it's free to sign up and there are great benefits!)

John Douglas joined the FBI in 1970, starting his career as a sniper in a SWAT team and progressing on to become a hostage negotiator. In 1977 he transferred to the Behavioural Science Unit (BSU), where he taught applied criminal psychology. He created the FBI's Criminal Profiling Program and led this division of special agents through harrowing and groundbreaking cases, including those behind Anthony Hopkins' role as Hannibal Lecter. Douglas lives with his family in the Washington, DC area. Mark Olshaker, author of four novels and producer of the Emmy-nominated The Mind of a Serial Killer, lives in Washington DC.