The Minds of Billy Milligan

Description - The Minds of Billy Milligan by Daniel Keyes

'Fascinating' LA Times '[Keyes] has carried it off brilliantly, bringing not only a fine clarity but a special warmth and empathy' Washington PostBilly Milligan was a man tormented by twenty-four distinct personalities battling for supremacy - a battle that culminated when he awoke in jail, arrested for the kidnap and rape of three women. In a landmark trial, Billy was acquitted of his crimes by reason of insanity caused by multiple personality disorder - the first such court decision in history. Among the twenty-four are: Philip, a petty criminal; Kevin, who dealt drugs; April, whose only ambition was to kill Billy's stepfather; Adalana, the shy, affection-starved lesbian who 'used' Billy's body in the rapes that led to his arrest; David, the eight-year-old 'keeper of the pain'; and the Teacher, the sum of all Billy's alter egos fused into one. In The Minds of Billy Milligan, Daniel Keyes brings to light the most remarkable and harrowing case of multiple personality ever recorded.

Other Editions - The Minds of Billy Milligan by Daniel Keyes 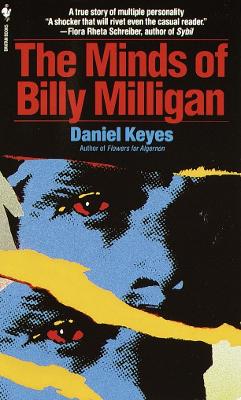 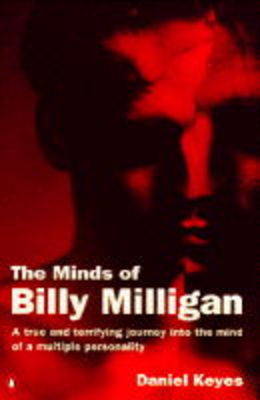 Book Reviews - The Minds of Billy Milligan by Daniel Keyes

» Have you read this book? We'd like to know what you think about it - write a review about Minds of Billy Milligan book by Daniel Keyes and you'll earn 50c in Boomerang Bucks loyalty dollars (you must be a Boomerang Books Account Holder - it's free to sign up and there are great benefits!)

Daniel Keyes was born in Brooklyn, New York, and received his B.A. and M.A. degrees from Brooklyn College. He was the author of eight books, including the classic FLOWERS FOR ALGERNON, first published in 1966, which would go on to sell more than five million copies and inspire the film CHARLY. He also worked as a merchant seaman, fiction editor, high school teacher, and university professor, and won the Hugo and Nebula awards for his work.

A Preview for this title is currently not available.
More Books By Daniel Keyes
View All