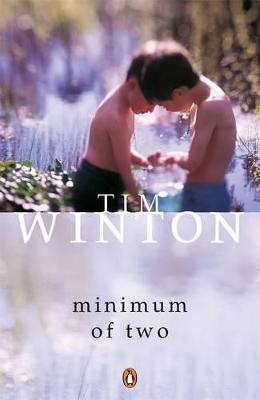 The stories in Tim Winton's inspired Minimum of Two make the ordinary extraordinary.

Tim Winton's characters are ordinary people who battle to maintain loyalty against all odds; women, children, men whose relationships strain under pressure and leave them bewildered, hoping, sometimes fleeing, but often finding strength in forgotten parts of themselves.

'Like Hemingway, Winton writes prose in which you can hear the thumping of the heart of the long-distance swimmer, or the rasping heaving breath of the asthmatic.' Times on Sunday

'A poignant collection of spare, understated tales about ordinary people battling to preserve the relationships they treasure in the face of many troubles.' Cleo

'Shows more clearly than anybody ever has how catastrophe, suffering and love can survive together in one little room.' Los Angeles Times

Other Editions - Minimum Of Two by Tim Winton 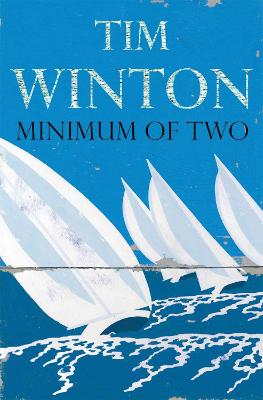 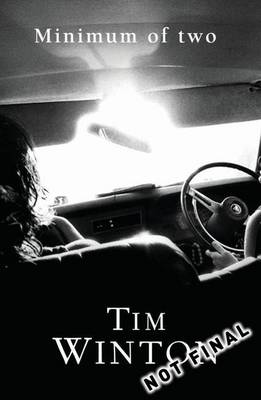 » Have you read this book? We'd like to know what you think about it - write a review about Minimum Of Two book by Tim Winton and you'll earn 50c in Boomerang Bucks loyalty dollars (you must be a Boomerang Books Account Holder - it's free to sign up and there are great benefits!)