Volume Four Of The Collected Stories

Imagine a future where crimes can be detected before they are committed, and criminals are convicted and sentenced for crimes before committing them. This is the scenario of Philip K. Dick's classic story, now filmed by Steven Spielberg, starring Tom Cruise. In addition to 'Minority Report' this exclusive collection includes nine other outstanding short stories by the twentieth century's outstanding sf master, three of which have been made into feature films. 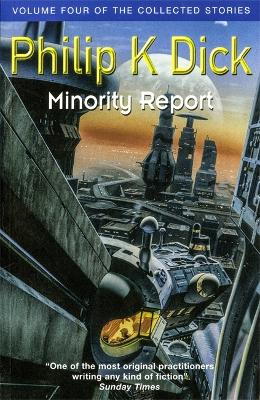 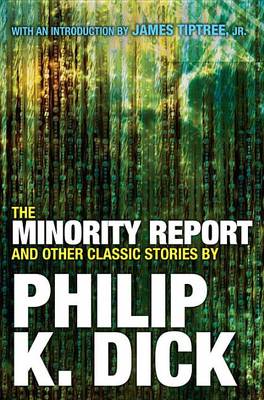 » Have you read this book? We'd like to know what you think about it - write a review about Minority Report book by Philip K Dick and you'll earn 50c in Boomerang Bucks loyalty dollars (you must be a Boomerang Books Account Holder - it's free to sign up and there are great benefits!)