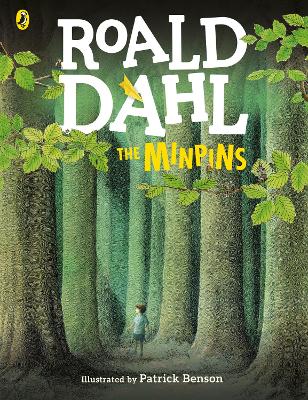 Description - The Minpins by Roald Dahl

Other Editions - The Minpins by Roald Dahl 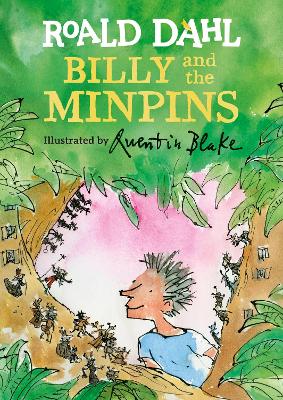 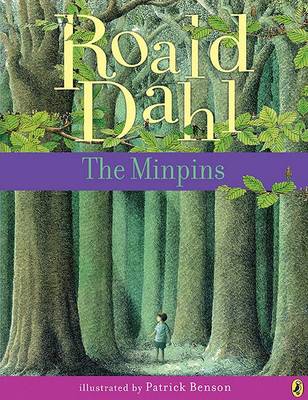 View all editions of The Minpins by Roald Dahl

» Have you read this book? We'd like to know what you think about it - write a review about Minpins book by Roald Dahl and you'll earn 50c in Boomerang Bucks loyalty dollars (you must be a Boomerang Books Account Holder - it's free to sign up and there are great benefits!)

Roald Dahl, the best-loved of children's writers, was born in Wales of Norwegian parents. After school in England he went to work for Shell in Africa. He began to write after "a monumental bash on the head", sustained as an RAF pilot in World War II. Roald Dahl died in 1990.