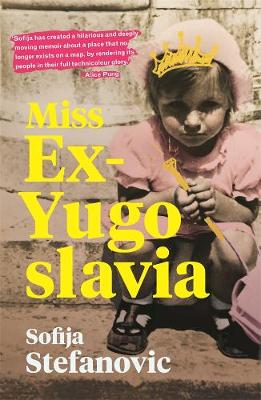 Sofija Stefanovic was born into a country destined to collapse. With Yugoslavia on the brink of war, her family was torn between the socialist existence they'd always known and the pull of stability on offer in the distant land of Australia. Surrounded by conflict and uncertainty, it's no wonder that Sofija had so many questions as she grew up- which Disney movie would her life mirror? How did Yugo rock songs compare with the Tin Lids? And can you become the centre of attention when English is your second language?

Sofija's family spent her childhood moving back and forth between Australia and Yugoslavia, unable to settle in one home. The war that had been brewing started to rage, and the pain and madness it caused stretched all the way to Melbourne, where Sofija found herself part of a strange community of ex-Yugoslavians. Then, as the Yugoslav Wars moved towards their brutal conclusion, her family faced their own private and desperate battle. Suddenly the world was turned upside-down all over again.

By turns moving, hilarious and beautifully candid, Miss Ex-Yugoslavia captures the experience of being a perpetual outsider - and learning, in the end, that perhaps you prefer it that way. It is a story about not quite connecting with your old country, while not quite being embraced by your new one. Featuring war lords and their pet tigers, baby-sitters clubs and immigrant beauty queens, this extraordinary memoir announces a bright and compelling new Australian voice.

'Sofija has created a hilarious and deeply moving memoir about a place that no longer exists on a map, by rendering its people in their full technicolour glory.' Alice Pung

'Sofija can't even wait to pop out of her mum to begin her funny and tender storytelling. We are lucky such a nosy character has spent her life ruminating over family, love and war.' John Safran

'This is a story we yearn to know- how does a girl lose her childhood, family and nation, yet nurture her memories, dreams and art? Stefanovic hits all her marks, and she keeps us in her thrall.' Min Jin Lee, author of Pachinko, a New York Times bestseller and National Book Award finalist

'Funny and tragic and beautiful in all the right places. I loved it.' Jenny Lawson, #1 New York Times bestselling author of Let's Pretend This Never Happened and Furiously Happy » Have you read this book? We'd like to know what you think about it - write a review about Miss Ex-Yugoslavia book by Sofija Stefanovic and you'll earn 50c in Boomerang Bucks loyalty dollars (you must be a Boomerang Books Account Holder - it's free to sign up and there are great benefits!)

Sofija Stefanovic is a MothStorySLAM winner and a founding faculty member of The School of Life in Melbourne. She hosts the popular literary salon Women of Letters New York, and her writing has appeared in the New York Times, Elle and The Guardian. 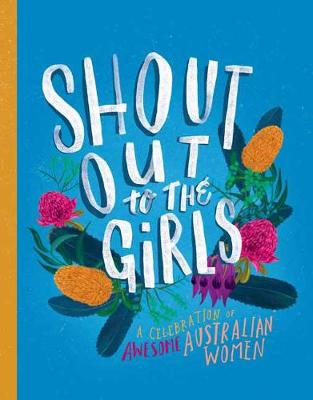 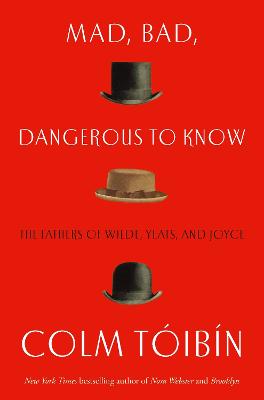 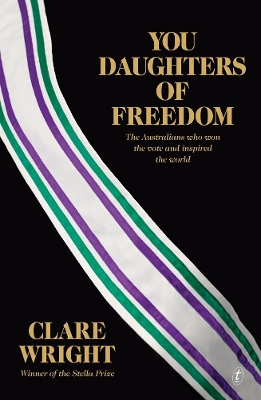 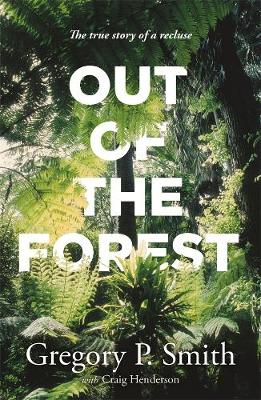 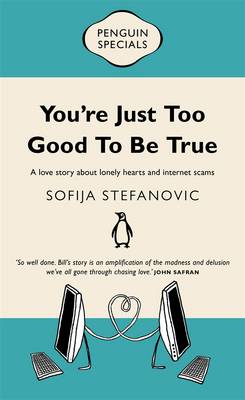