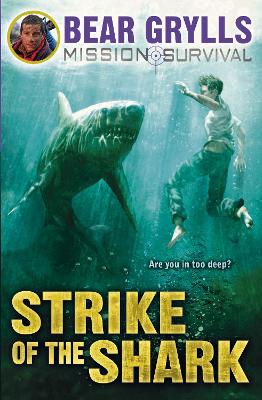 Mission Survival 6: Strike of the Shark

Description - Mission Survival 6: Strike of the Shark by Bear Grylls

Beck Granger heads to the Carribean, in the sixth in this exciting adventure series from survival specialist Bear Grylls

A gripping adventure story from Bear Grylls, packed with real survival details and dangers at every turn!

When Beck Granger is ship-wrecked in the open seas, he needs all of his survival skills to save a small group of passengers.

But the sinking was no accident. In order to stay alive, he'll have to work out who wants him dead, and why.

Other Editions - Mission Survival 6: Strike of the Shark by Bear Grylls 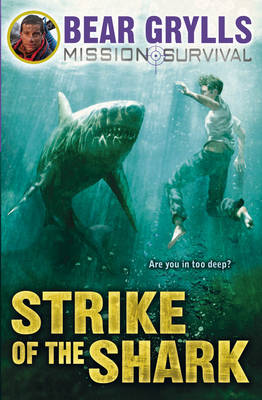 » Have you read this book? We'd like to know what you think about it - write a review about Mission Survival 6: Strike of the Shark book by Bear Grylls and you'll earn 50c in Boomerang Bucks loyalty dollars (you must be a Boomerang Books Account Holder - it's free to sign up and there are great benefits!)