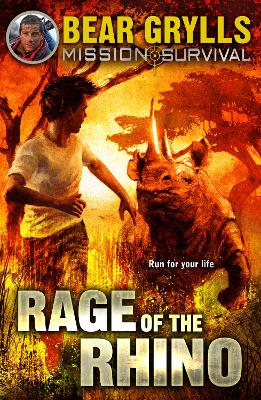 Mission Survival 7: Rage of the Rhino

Description - Mission Survival 7: Rage of the Rhino by Bear Grylls

Young adventurer Beck Granger is invited to South Africa by an old friend of his parents' to help out on a project to prevent rhino poaching. But when he arrives all is not as it seems, and Beck is caught up in something more dangerous than anything he's ever survived before . . .

Not only are there the poachers to contend with, but somebody seems desperate to track Beck down - whatever the cost. And then there are the hundreds of wild animals . . .

Other Editions - Mission Survival 7: Rage of the Rhino by Bear Grylls 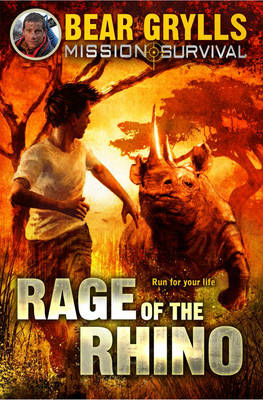 » Have you read this book? We'd like to know what you think about it - write a review about Mission Survival 7: Rage of the Rhino book by Bear Grylls and you'll earn 50c in Boomerang Bucks loyalty dollars (you must be a Boomerang Books Account Holder - it's free to sign up and there are great benefits!)