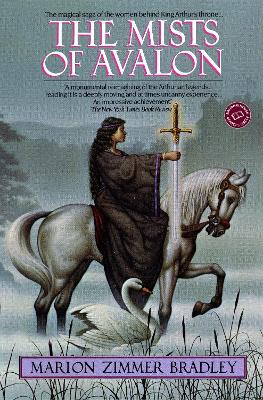 The magical saga of the women behind King Arthur's throne.

"A monumental reimagining of the Arthurian legends . . . reading it is a deeply moving and at times uncanny experience. . . . An impressive achievement."--The New York Times Book Review

In Marion Zimmer Bradley's masterpiece, we see the tumult and adventures of Camelot's court through the eyes of the women who bolstered the king's rise and schemed for his fall. From their childhoods through the ultimate fulfillment of their destinies, we follow these women and the diverse cast of characters that surrounds them as the great Arthurian epic unfolds stunningly before us. As Morgaine and Gwenhwyfar struggle for control over the fate of Arthur's kingdom, as the Knights of the Round Table take on their infamous quest, as Merlin and Viviane wield their magics for the future of Old Britain, the Isle of Avalon slips further into the impenetrable mists of memory, until the fissure between old and new worlds' and old and new religions' claims its most famous victim.

Other Editions - Mists of Avalon by Marion Zimmer Bradley 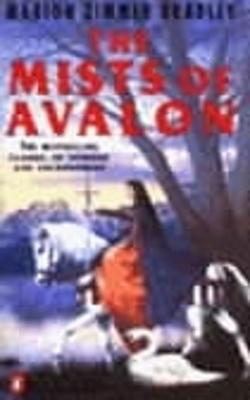 » Have you read this book? We'd like to know what you think about it - write a review about Mists of Avalon book by Marion Zimmer Bradley and you'll earn 50c in Boomerang Bucks loyalty dollars (you must be a Boomerang Books Account Holder - it's free to sign up and there are great benefits!)

Marion Zimmer Bradley began her distinguished book publishing career in 1961 with her first novel, The Door Through Space. The following year she wrote the first book in her hugely popular Darkover series, Sword of Aldones, which soon became a Hugo Award nominee. Bradley's novel The Forbidden Tower was also nominated for a Hugo, and The Heritage of Hastur was nominated for an esteemed Nebula Award. The Mists of Avalon was the single most successful novel of Bradley's career. It won the 1984 Locus Award for Best Fantasy Novel and has been among the top five trade paperback books on Locus's bestseller list for years. Ms. Bradley died in 1999. 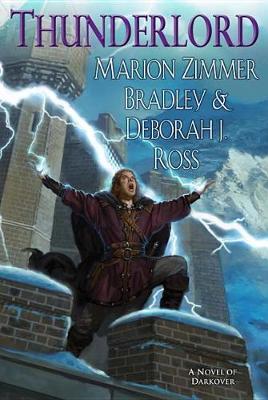 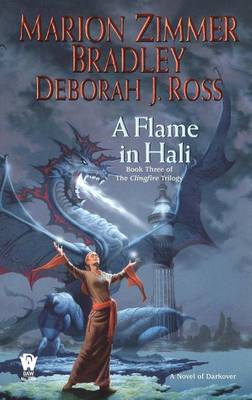 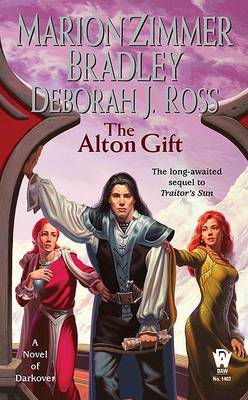