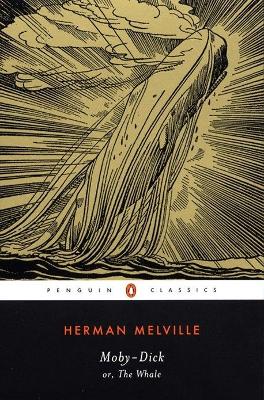 or, The Whale Moby-Dick Or, the Whale

The original 'Great American Novel', Herman Melville's Moby-Dick is a masterful study of obsession. This Penguin Classics edition contains an introduction by Andrew Delblanco, with explanatory commentary by Tom Quirk.

So begins Herman Melville's masterpiece, one of the greatest works of imagination in literary history. As Ishmael is drawn into Captain Ahab's obsessive quest to slay the white whale Moby-Dick, he finds himself engaged in a metaphysical struggle between good and evil. More than just a novel of adventure, more than an paean to whaling lore and legend, Moby-Dick is a haunting social commentary, populated by some of the most enduring characters in literature; the crew of the Pequod, from stern, Quaker First Mate Starbuck, to the tattooed Polynesian harpooner Queequeg, are a vision of the world in microcosm, the pinnacle of Melville's lifelong meditation on America. Written with wonderfully redemptive humour, Moby-Dick is a profound, poetic inquiry into character, faith, and the nature of perception.

Based on the Northwestern University Press edition, this Penguin Classics edition includes a critical introduction by Andrew Delbanco, as well as valuable explanatory notes, maps, illustrations and a glossary of nautical terms.

Herman Melville is now regarded as one of America's greatest novelists. Much of the material for his novels was drawn from his own experience as a seaman aboard whaling ships. He wrote his masterpiece Moby-Dick in 1851, and died in 1891.

If you enjoyed Moby-Dick, you may like Miguel de Cervantes' Don Quixote, also available in Penguin Classics. 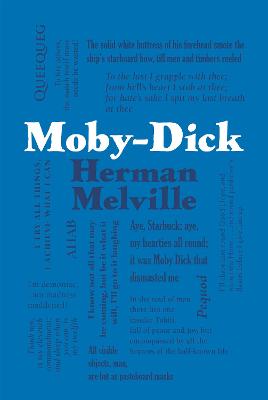 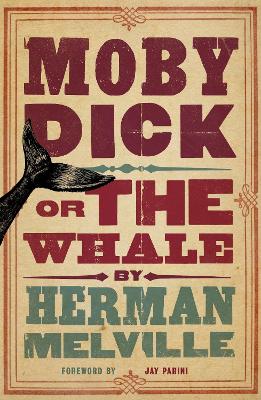 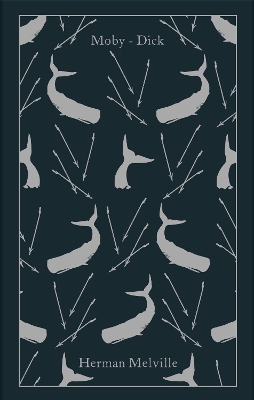 Herman Melville, though not appreciated in his own time, is now regarded as one of America's greatest novelists. Much of the material for his novels was drawn from his own experience as a seaman. He wrote his masterpiece Moby Dick in 1851and died in1891. Andrew Delbanco is Professor of English & Comparative Literature at Columbia University. Tom Quirk is Professor of English at the University of Missouri-Columbia.